When was “Vlad the Impaler” called “Dracula” and how did the name originate?

Vlad the Impaler’s father, also named Vlad, was inducted into a secret Catholic organization called the Order of the Dragon, sworn to battle the Ottoman Turks.

When he became Prince of Walachia, his kingdom dubbed him Dracul, meaning, in Romanian, “The Dragon.”

When Vlad the Second came to power, he called himself Dracula, or “Son of the Dragon.” 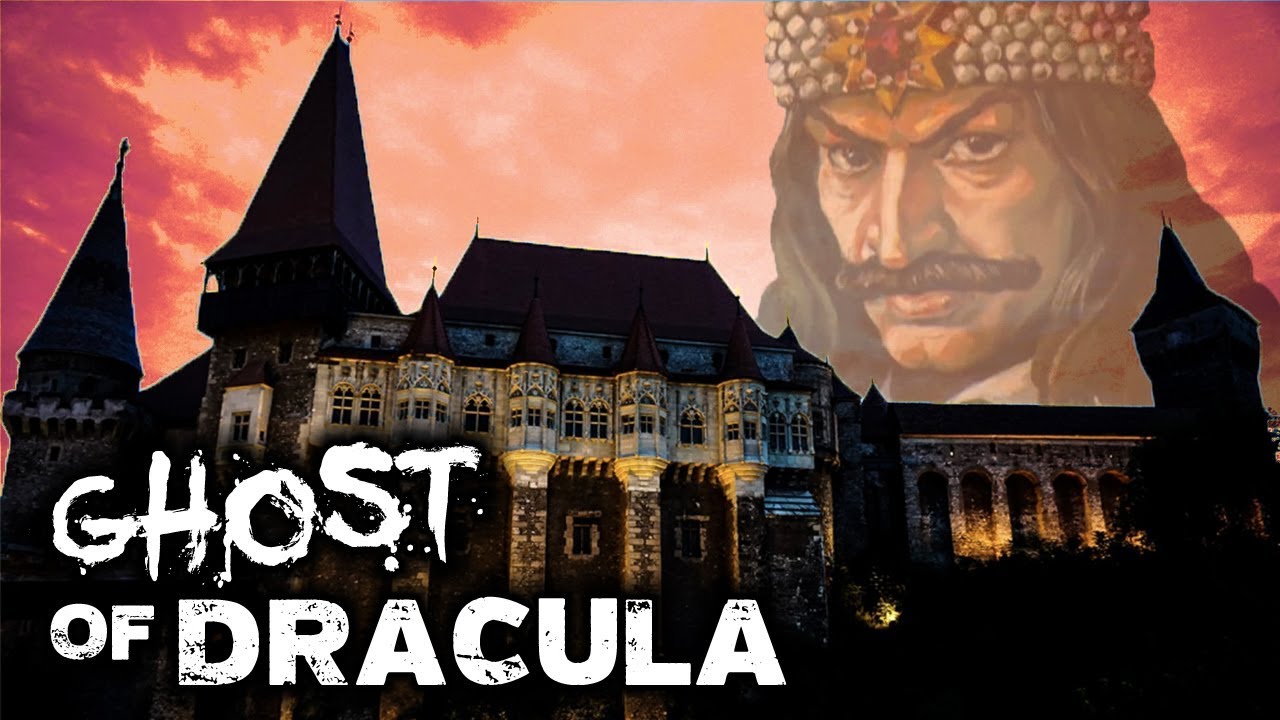