Where Are the Alps Located and Which Countries In Europe Does the Alps Mountain Range Cross?

Switzerland, Austria, Liechtenstein, Germany, Italy, and Slovenia are the major countries that lie within the 660-mile (1,060-m) crescent of the Alps mountain range, Europe’s largest.

The countries of Croatia, Bosnia and Herzegovina, Yugoslavia, and Albania also have portions of the Alps, called the Dinaric Alps, within their boundaries.

For thousands of years, travelers had a difficult time crossing the Alps. 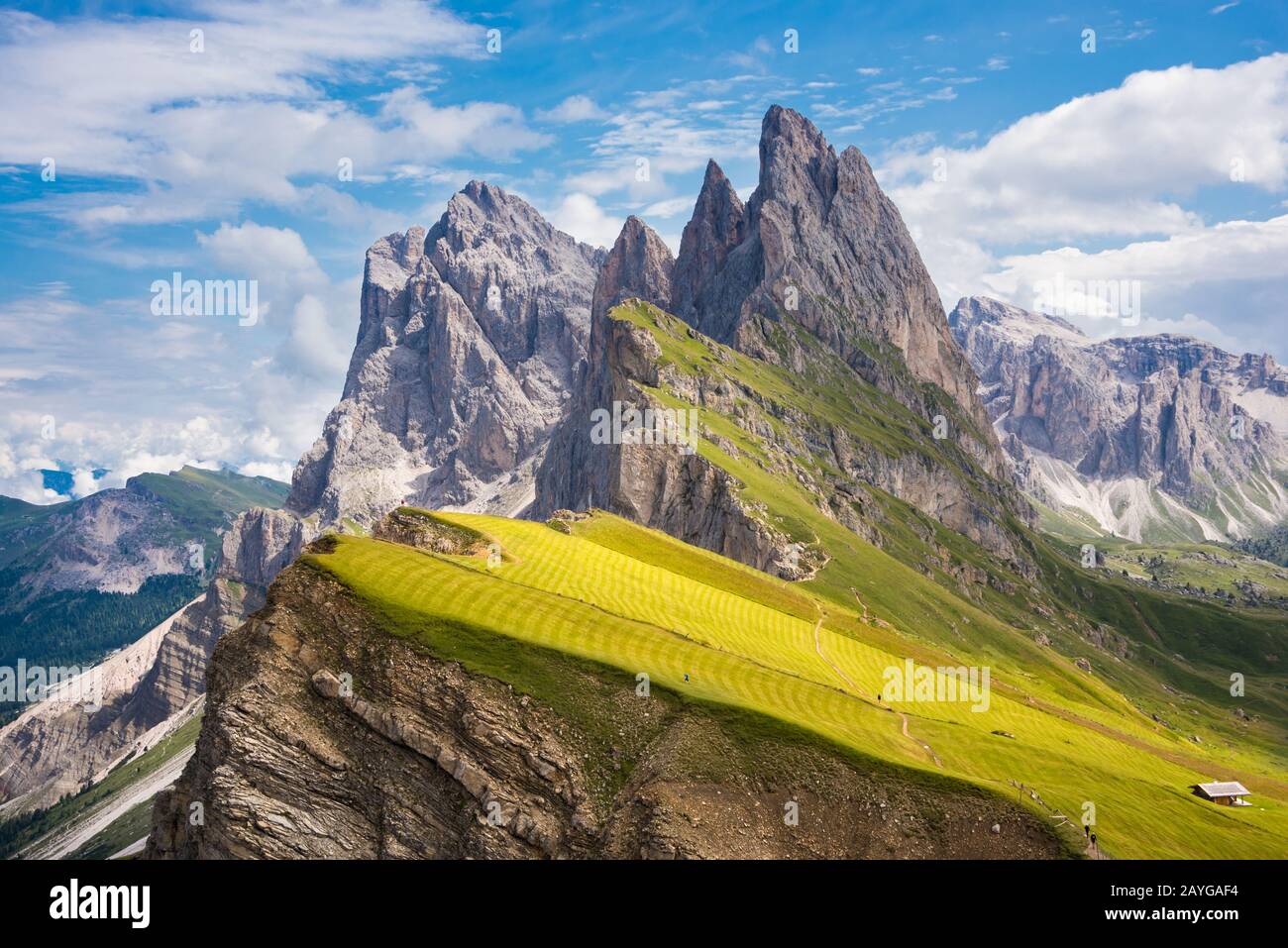 The Romans built the first roads through the passes 2,000 years ago so they could trade with their provinces in northern Europe.

Huge glaciers formed the many dramatic large lakes in the Alps, including Lakes Lucerne, Como, Maggiore, Geneva, Constance, and Zurich. About 1,300 small glaciers remain scattered throughout the Alps today.

The word alps is also used to describe similar mountain ranges around the world, for example, the Australian Alps and New Zealand’s Southern Alps.

The English name Alps is from the Latin word Alpes, which means “white”.