Where Did Corn Come From According To Penobscot Mythology?

In the time before people, a young man emerged from the sea. He was created out of wind, water, and the warmth of sunlight.

The man was joined by a woman, who was cre ated from a drop of dew that fell from a leaf. The man and woman had children, and the woman became First Mother.

Their children had children, and soon people crowded the land and food grew scarce. Finally, some people went to First Mother and begged her for food. Weeping bitterly, First Mother replied that she had no food to give. 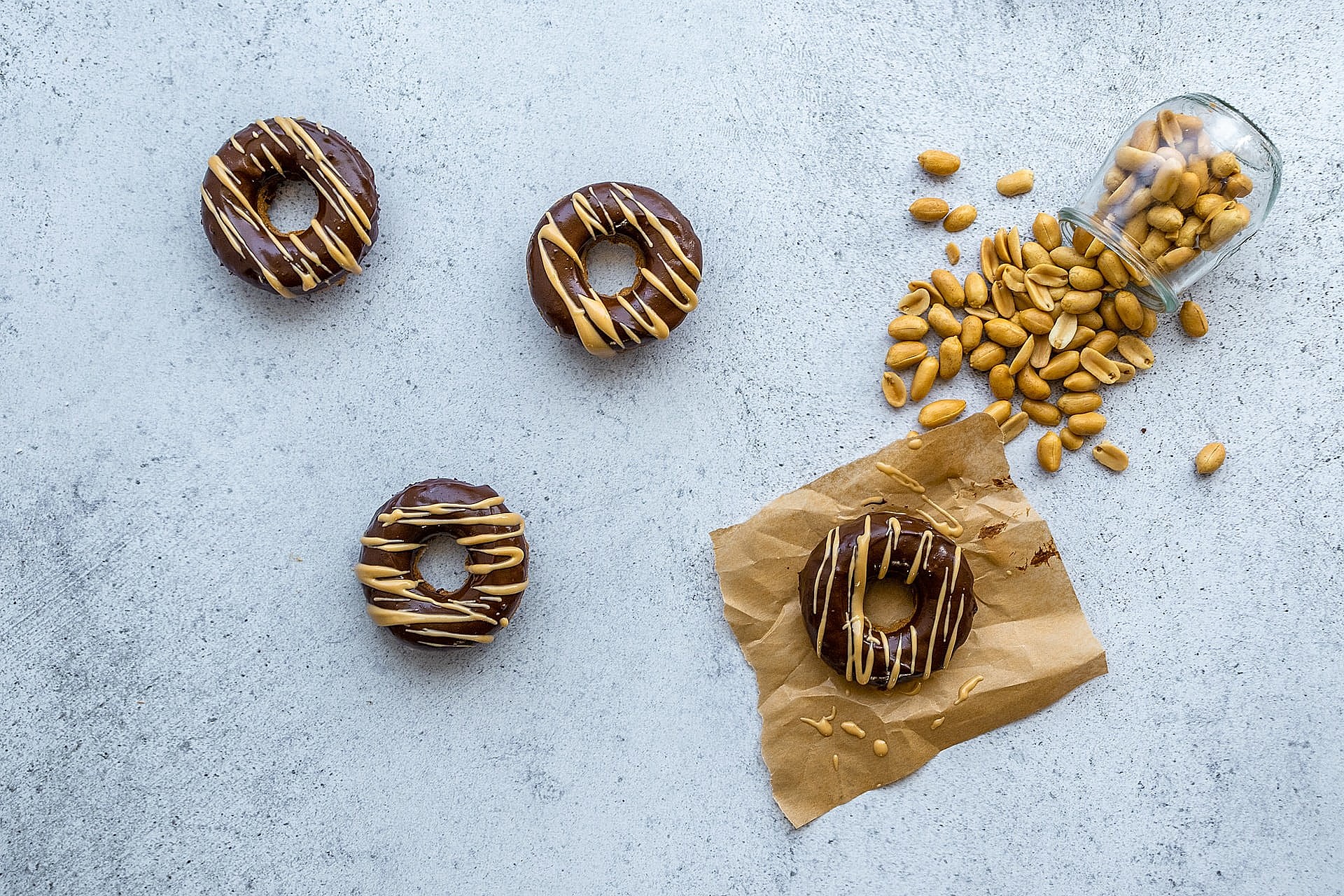 Distressed by his wife’s tears, her husband asked what he could do to end her suffering. She told him that in order to help her children, he had to kill her and drag her body over the ground until only her skeleton was left.

Then the area must be left alone for seven days. Shocked at this request, her husband refused. But First Mother persisted, and finally, her husband and his two sons obeyed her demand.

After seven days, they returned to the field and gasped at the sight. The barren ground was now covered with plants and grass, especially corn.

The hungry people ate and, as First Mother had instructed, buried some of the seeds in the ground, ensuring a crop for the next year.