Where did neckties come from and How did men decide to wear neckties?

In this century convention appears to have the upper hand with men’s clothes.

The standard, acceptable uniform is dutifully worn by legions of businessmen pouring into offices five days a week, despite the buttoned collar that grows smaller with passing hours, despite the choking necktie cramping one’s style.

For some, fumbling with a necktie at 7 A.M. is the bane of existence, far removed from the practical and, then, decorative origins of style. 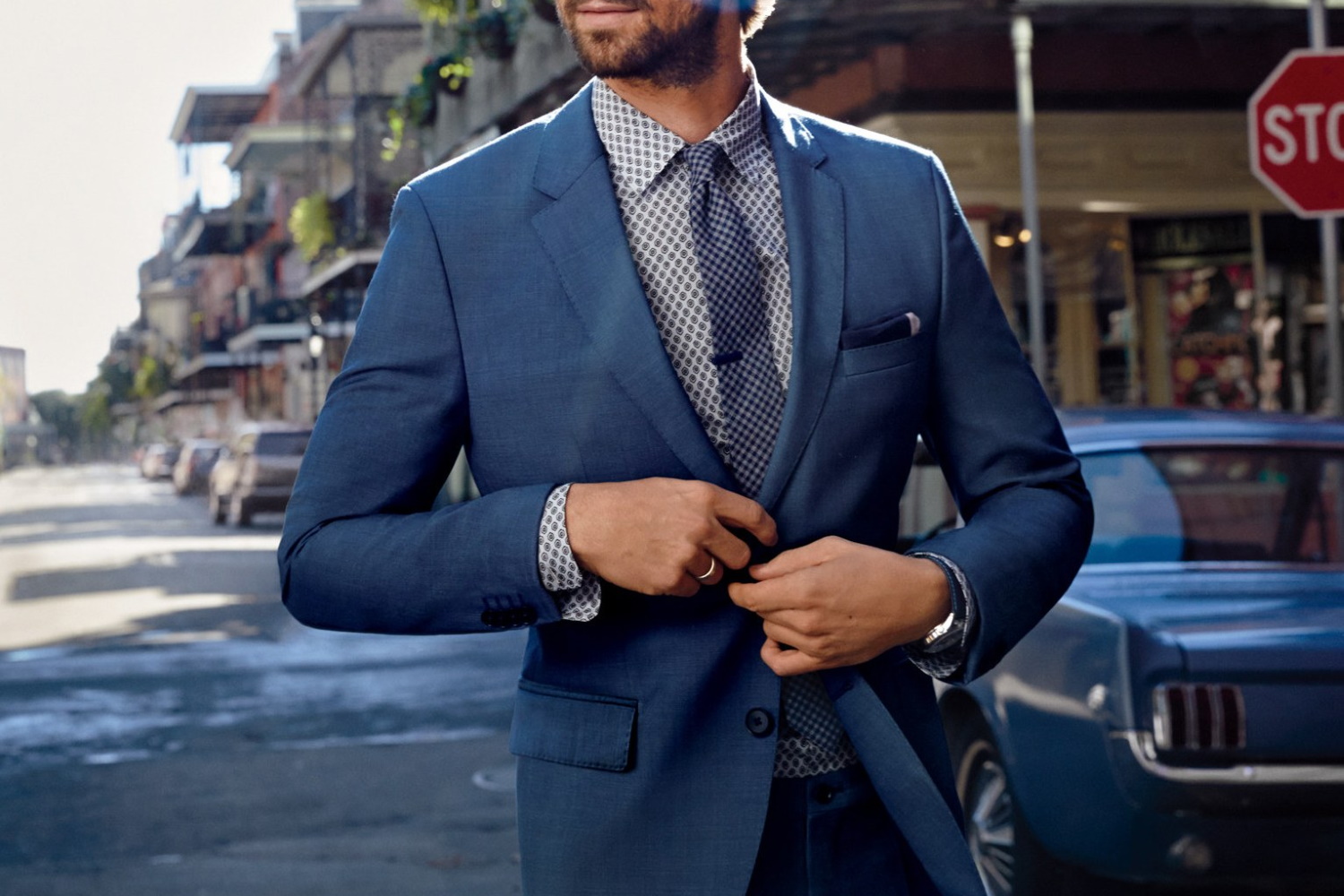 Roman legionnaires were the first to wear neckbands and for them the cloth served a purpose: to keep them warm and absorb the sweat of the neck. Louis XIV’s soldiers also wore neckbands and from his Croatian regiment, called Cravates by mistake in the 17th century, a name was taken for the garment.

In 1692 women lined the streets of Paris to hail the return of the victorious Duc de Luxembourg, the Prince de Conde, and others from the Battle of Steenkerke in. Belgium and took note of their gallant cravats. “At this time,” explains Voltaire, “men wore lace cravats which required some time and patience to put on. In their haste to prepare for battle, the princes had carefully twisted these cravats round their necks; women now began to wear an article on the same model called Steinkerque or Steinkerk.”

The 17th century saw a variety of cravats, in muslin and lace with knotted ends. Men were also at liberty to select a stock, a piece of cloth placed around the neck and buckled in the back, similar in appearance to the neckband worn with a riding habit today. Gentlemen in the 18th century suffered with stocks of increasing heights and stiffness.

At the time of the French Revolution, the neckband could signify one’s political stance: white for the conventional, black for the revolutionaries. Increasingly in the 19th century, the cravat came to embody the essence of the man, a last vestige of creativity as the rest of men’s clothes grew more uniform.

Such attention was paid the cravat, its form and knot, that Balzac wrote a manual describing the intricate methods of fastening it. From Germany in 1826 came a little book titled Cravatiana oder neueste Halstuch-Toilette fur Herren, satirizing the more serious intentions of London and Paris writers. Of a certain style labeled the cravate a la Byron, the book’s author wrote, “Everything that issued from Lord Byron’s eccentric genius, bears the stamp of a certain originality.

Hence we cannot expect, in the manner of cravats assumed by the famous poet, either the studied nicety nor the petty fussiness generally to be observed in the neckcloths of the fashionable. The bard of the corsaire has thrown off all restraints.” Byron’s tie was wound around the neck only once, starting from the back (rather than the front, as was customary at the time), and tied in front in a huge knot at least four inches across. “Its color,” continued the German writer, “in harmony with the sombre flight of fancy of its originator, is that of the scabious.”

The gentleman who stands in the doorway of Edouard Manet’s “The Balcony” wears a tie with long, loose ends, an early example of what would become the conventional style in the late 19th and 20th centuries. Today manifestations of personality have been reduced from the method of tying to the pattern on the tie. Some sport such emblems of clubbiness as horsehoes and fishing flies, tennis rackets and sailboats.

There are stripes for the preppie, reserved circles and diamonds for the “old boys”, even, as advertised in The New Yorker, a tie with wasps.