Where did the Custom of Tipping Come From and What does Lagniappe Mean in Spanish?

The custom of giving someone “a little something extra” permeates all societies in one form or another.

In restaurants and taxis, we routinely pay, in the form of a tip, more than the bill requires. And for reasons I have never been able to fathom, employees of many corporations, but regretfully not of universities, are occasionally handed perks called bonuses. (“Oh, by the way, here’s some extra money.”) 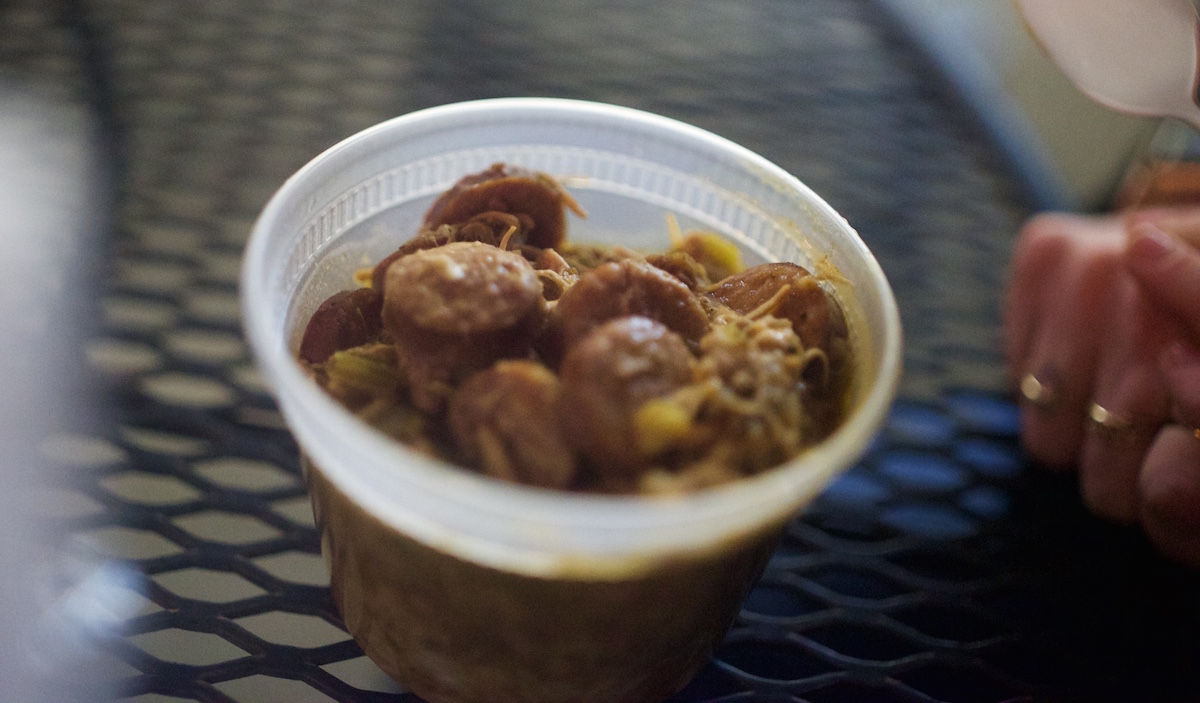 It was a brilliant way of selling more rolls by taking advantage of the customer’s ingrained concept of “a dozen” as a rigidly fixed unit. For if one bought a dozen and received thirteen, it was not just receiving thirteen instead of twelve; it was a dozen plus a “free” one. A faker’s dozen, I call it. But it sure made the customers feel good.

Also making customers feel good is the habit in some restaurants of presenting a lagniappe, a small, unexpected treat that appears neither on the menu nor on the bill. (Lagniappe is the Creole spelling of the Spanish la Napa, meaning … well, something extra.) Every time I am offered one in a restaurant, my cynicism vanishes in a flash and I think, “Oh, how nice!”