Where did the expression “to have an ax to grind” come from and What does it mean?

The expression “to have an ax to grind” means to flatter a person or to be obsequious when seeking a favor from him.

It is from a story entitled, “Who’ll turn the grindstone?” first published in the Wilkesbarre Gleaner in 1811, often credited to Benjamin Franklin, but actually written by Charles Miner.

It purports to relate an incident in the boyhood of the author: One morning a man with an ax over his shoulder greeted the boy most pleasantly and asked if his father had a grindstone. 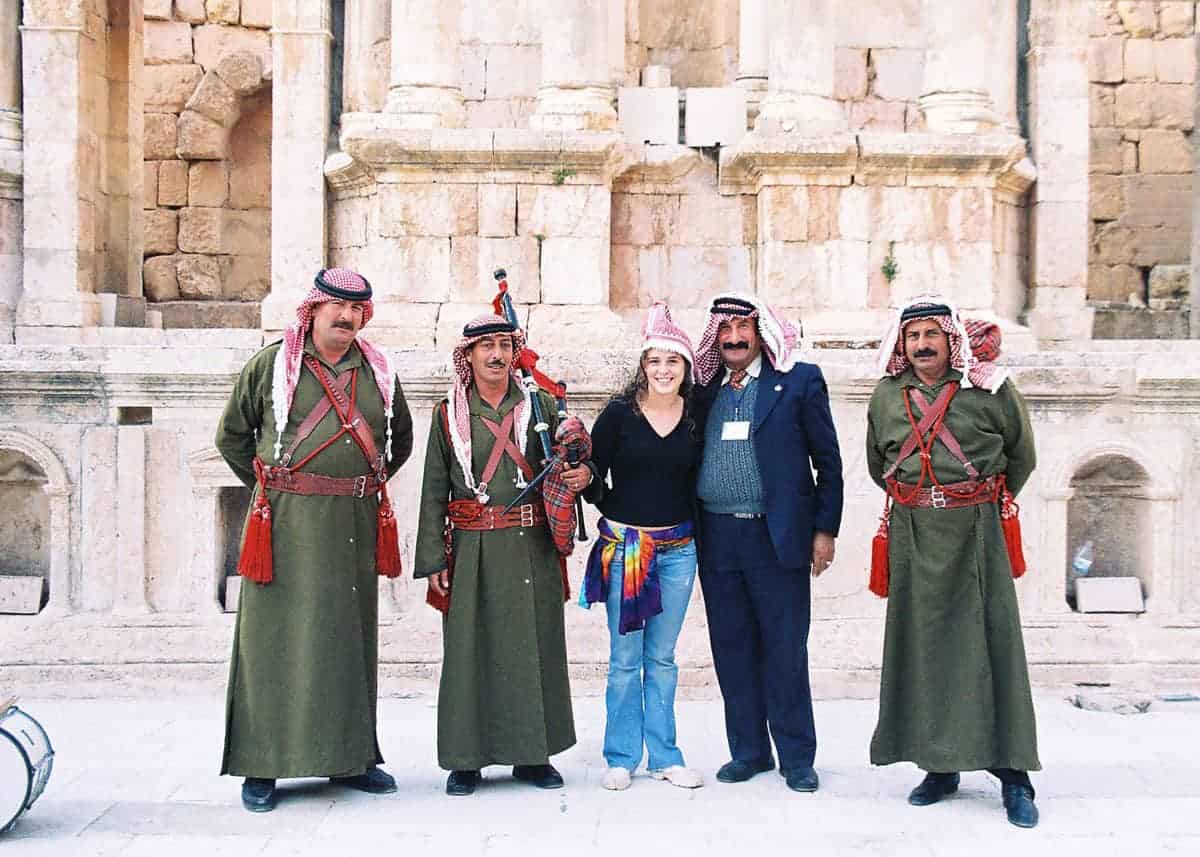 When the boy said, “Yes,” the man complimented him upon his good looks and intelligence and asked if he might borrow the use of the stone. The boy, flattered by the attention, was sure that he could. The man then remarked that the boy appeared to be unusually strong for his age.

Of course, the lad fell for all this flattery, and before he knew it he had been inveigled into turning the stone until the very dull ax was as sharp as a razor. Just then the school bell was heard to ring; the man’s manner changed abruptly, and without a word of thanks or a coin, he berated the boy for being a sluggard and ordered him to be off instantly so as not to be late for school.

The author closed his tale with the comment, “When I see a merchant over-polite to his customers, begging them to taste a little brandy and throwing half his goods on the counter, thinks I, that man has an ax to grind.”

The story was reprinted later in a collection, Essays from the Desk of Poor Robert the Scribe, confused by many persons with Poor Richard’s Almanac and for that reason associated with Franklin.