Where did the first Native Americans come from and what is a creation story?

Scientists believe that the first Native Americans came from Asia about 12,000 to 60,000 years ago, when the earth experienced a series of ice ages.

With each, much of the earth’s waters froze, and in some places the land underneath was exposed. One such area was the Bering Strait. Now a strip of water between Siberia (a region in Russia) and Alaska, the Bering Strait was dry land during the ice ages. Possibly following great herds of animals, ancient Asians walked over this land bridge into North America, becoming the first humans on the continent.

Some Native Americans have another theory about how their ancestors came to live in North America. 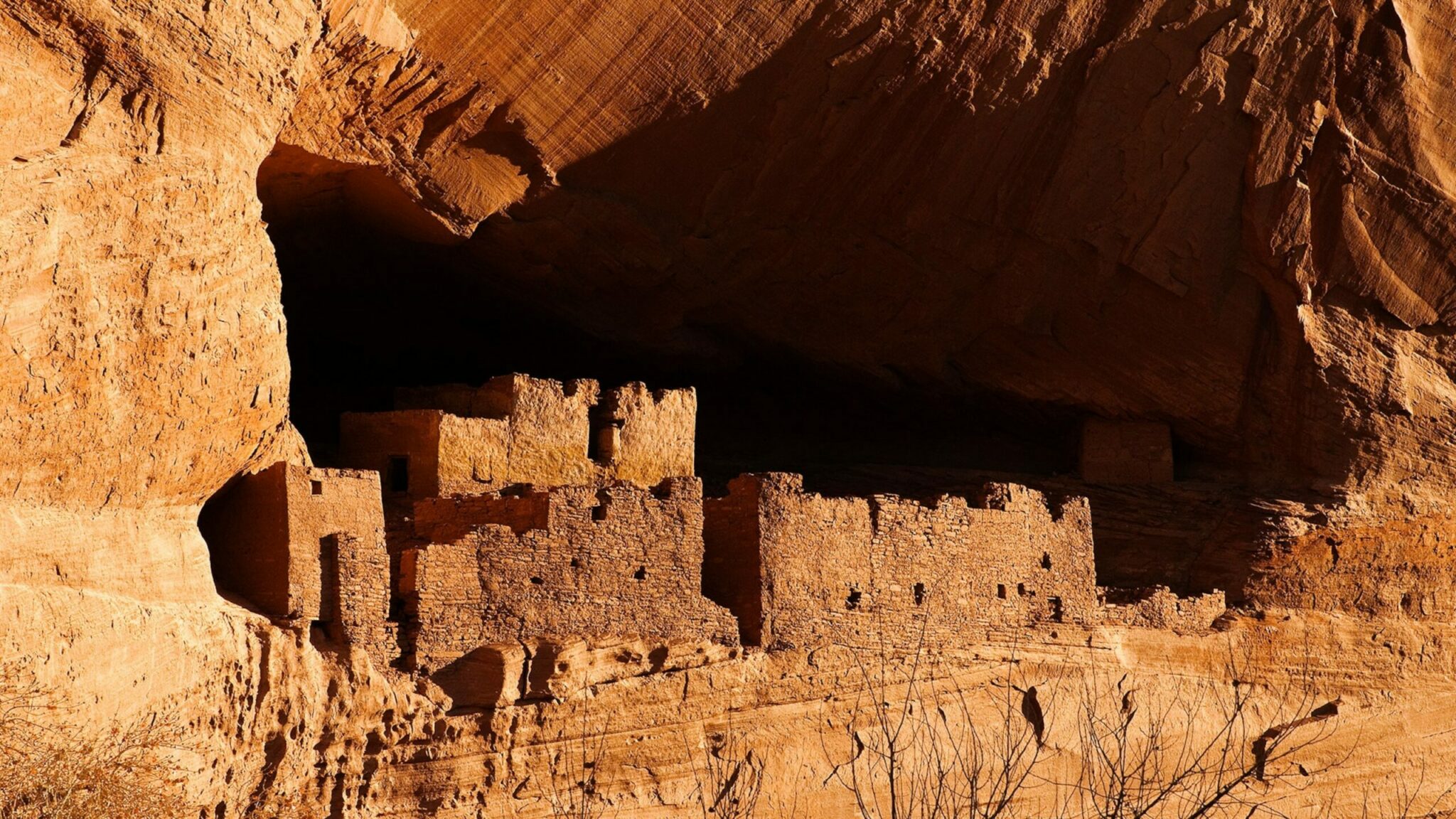 These ideas are contained in each tribe’s creation story, the ancient legend that tells how the tribe was brought into being. The creation story of most tribes says that the first human beings were created in the tribe’s homeland. Many Native Americans, therefore, believe that their ancestors did not come from Asia but instead that they have always lived in their traditional lands.