Where did the phrase “tarred with the same brush” come from and What does it mean?

The sense is always that of sharing, perhaps to a lesser degree, the faults or iniquities of another, of being defiled to some extent in the defilement of another.

The record of usage goes back only to the late eighteenth century, though we may find its origin six centuries earlier.

Early American usage, largely vanished now, alluded to a person of mixed blood; in Scotland the allusion was to sheep which had been smeared with tar as a protection against ticks. But it is likely that the real origin takes us back to the Crusades, to the introduction, in England at least, of the punishment, “tarring and feathering.” 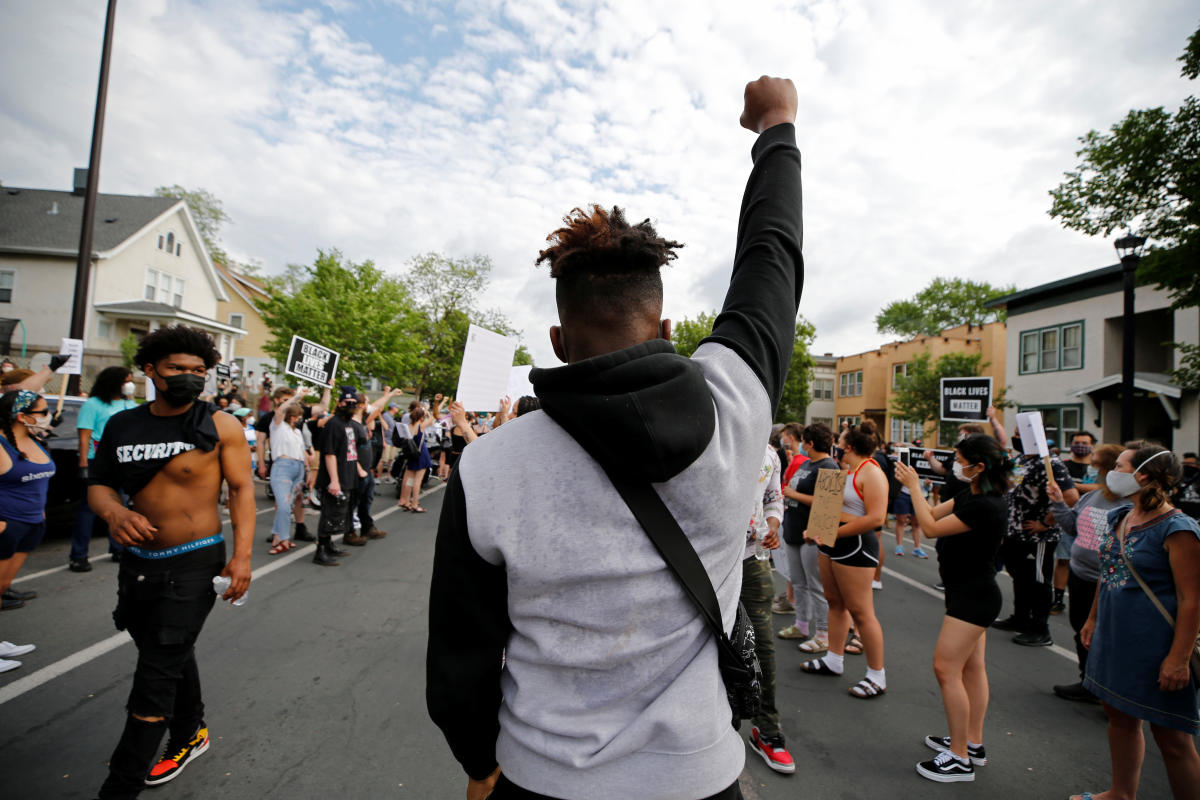 This punishment could never have been humane, but when decreed by Richard the Lion-Hearted, in 1191, the chance of the survival of the victim must have been slight. A translation of that edict by Hakluyt, in 1589, reads, in part:

“Concerning the lawes and ordinances appointed by King Richard for his navie the forme thereof was this . . . item, a thiefe or felon that hath stolen, being lawfully convicted, shal have his head shortie, and boyling pitch poured upon his head, and feathers or dowse strawed upon the same whereby he may be know.en, and so at the first landing-place they shal come to, there to be cast up.”

Through succeeding centuries tarring and feathering became punishment for various misdemeanors inflicted, chiefly, by mobs. The nature of the punishment also varied.

Rather than “boyling” pitch upon the shorn scalp, which must have horrible disfigured or killed the victim, the tar was heated enough to be viscid and was usually brushed, not poured, upon the scalp of the victim.

Unless friendly hands and means were found to dissolve the tar, it would stay there a long time, for attempts to remove it otherwise would remove the skin with it. But when there was an accomplice of the chief victim, we may surmise that such a lesser rogue was punished less severely. Instead of hot tar and a pillowful of feathers, he may have received a swipe of the tarbrush and some of the feathers as a warning to mend his ways.

Tarring and feathering was not, of course, always applied only to the scalp. The culprits were often stripped, and both tar and feathers applied to the whole body.

In frontier regions of the United States, as Mark Twain reminds us in Huckleberry Finn, villains thus treated by indignant townsmen might suffer the further indignity and torture of being set astride a rail, carried to the edge of the town, and warned against returning.