Where Did the Sun Never Set?

It was once said that “the sun never sets on the British Empire”. And for many years, it was true. Over the last few centuries, Britain has owned colonies in almost every corner of the world, and the empire formed by these British possessions was one of the largest the world has ever seen.

In addition to the American colonies and Canada, Britain once ruled India, Australia, New Zealand, and other nations in Asia. Britain also ruled Guyana in South America, the Bahamas, Jamaica, and other islands in the Caribbean, and more than a dozen modern-day nations in Africa.

Even at the beginning of World War II, the British Empire covered some 16 million square miles! 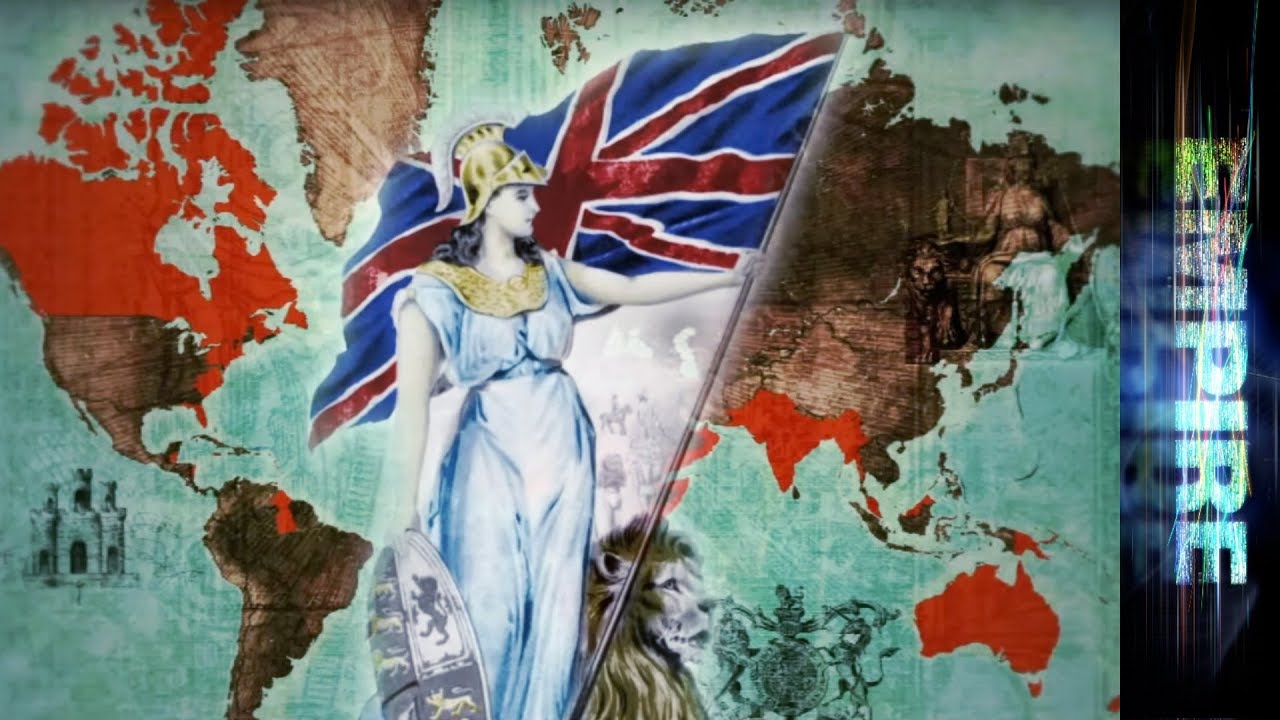 Britain began to give up its remaining colonies after World War II. Today, Britain’s few overseas possessions include a number of small islands, plus two colonies that are barely larger than a city: Hong Kong and Gibraltar.

Until recently, the largest colony still in the hands of Britain was Belize, a Central American territory about the size of Massachusetts! But Britain granted independence to Belize in 1981.