Where Did the Term “Better Half” Come From and Why is it Used to Refer to a Man’s Wife?

Most men call their wives their “better half’ because they believe it, but the expression comes from an ancient Middle Eastern legend.

When a Bedouin man had been sentenced to death, his wife pleaded with the tribal leader that because they were married, she and her husband had become one, and that to punish one-half of the union would also punish the half who was innocent.

The court agreed and the man’s life was saved by his “better half.” 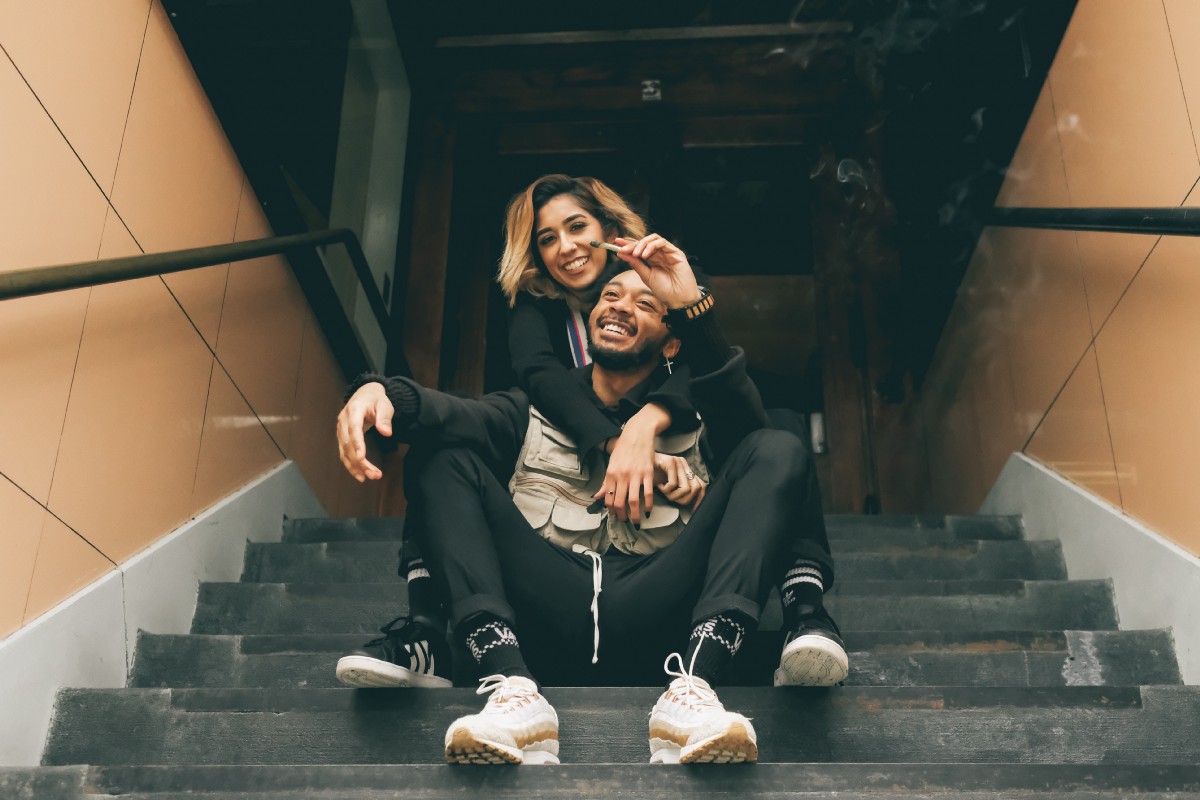