Where Did the Term “Lush” For an Alcoholic Come From and What Does the Word Mean?

In eighteenth-century London there was an actors’ drinking club called The City of Lushington.

The club may have taken its name from Dr. Thomas Lushington, a prominent drinker from the seventeenth century whose descendants became brewers of fine ale.

Lush, the abbreviation of Lushington, became a common slang reference for beer in early England. 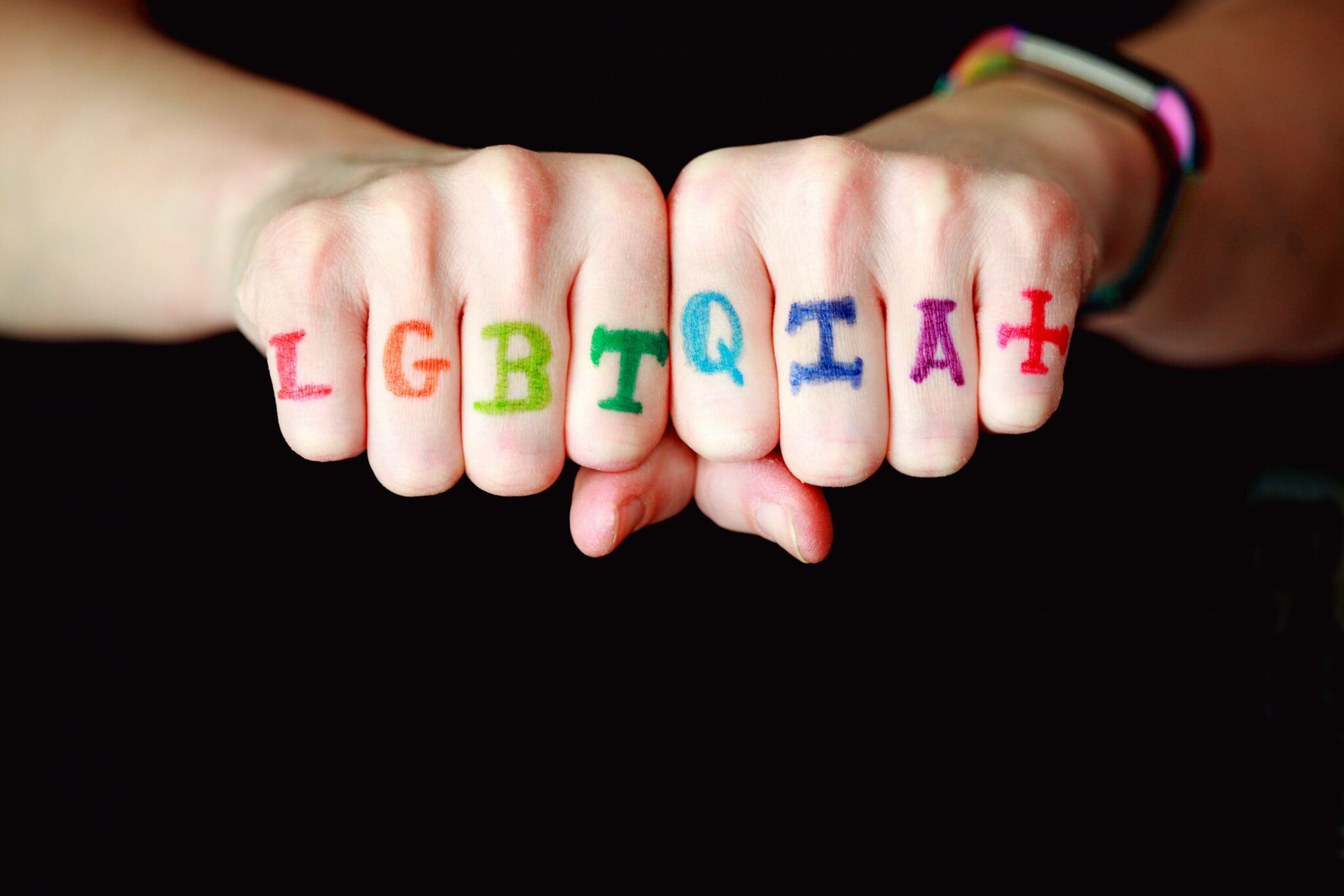 It later crossed the ocean, where in America the term lush became a reference to a heavy drinker.

Someone with a drinking problem is often called a “lush”.