Where Did the Word Checkmate Come From and What Does the Term Mean?

The game of chess, played by two players, each trying to capture the other’s king with a sixteen-piece army of horses, foot soldiers, chariots, and elephants, surfaced in India in around 500 B.C.

The game was adopted first by the Persians and then by the Arabs, who introduced it to Europe during their conquest of Spain.

The Persian word for king is shah. 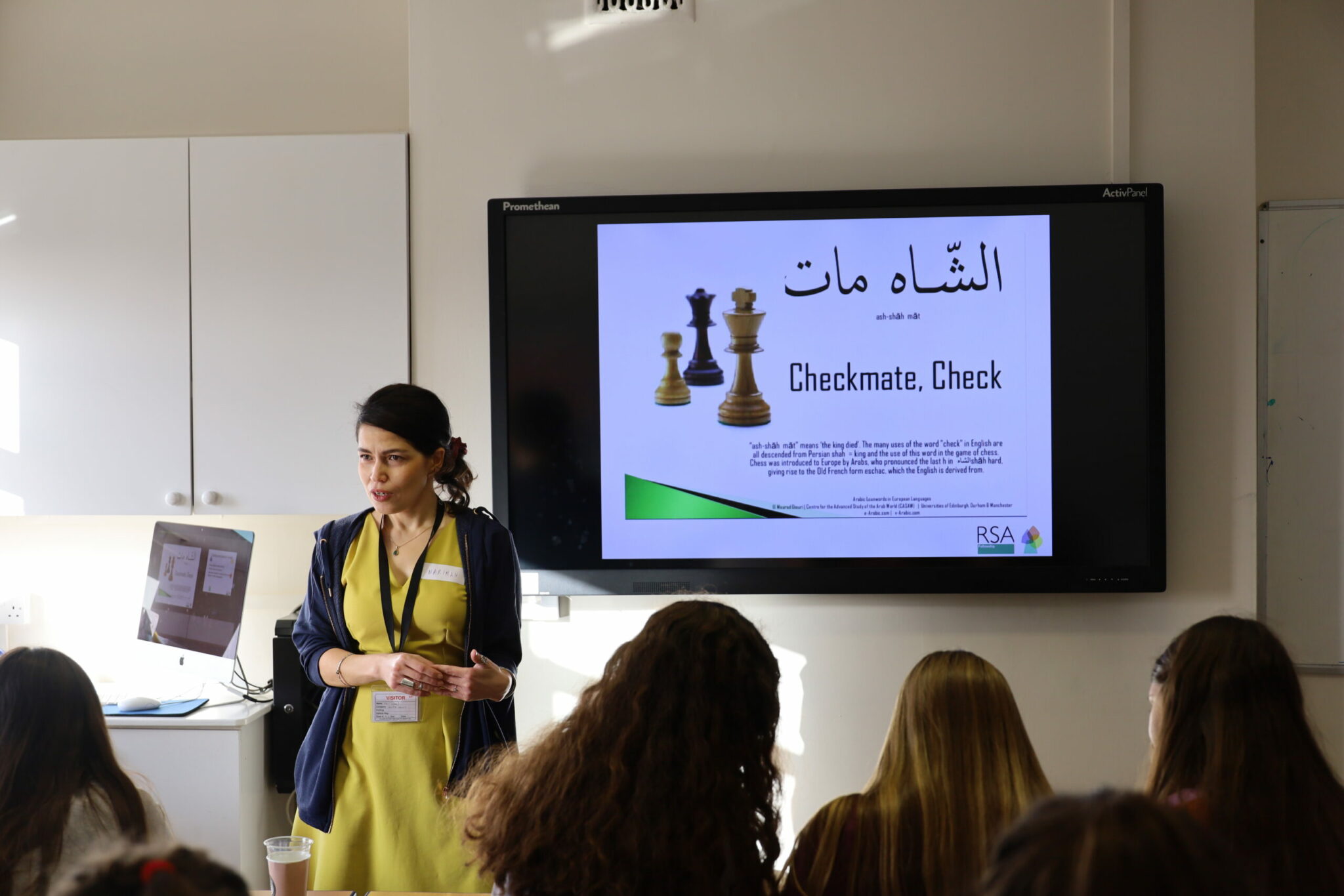 Checkmate is from the Arabic “Shah mat”, which literally means “the king is dead.”

That’s how we use the word checkmate to end a game of chess.