Where Did the Word “Jubilee” For a Celebration Come From and What Does Jubilee Mean In Hebrew?

A jubilee is “a season of rejoicing” and comes from the ancient Hebrews.

Fifty years after the Jews were freed from Egyptian bondage, they created a semi-centennial festival that lasted a full year within which all land would be left fallow and returned to its original owners.

All debts were paid off and all slaves were emancipated. 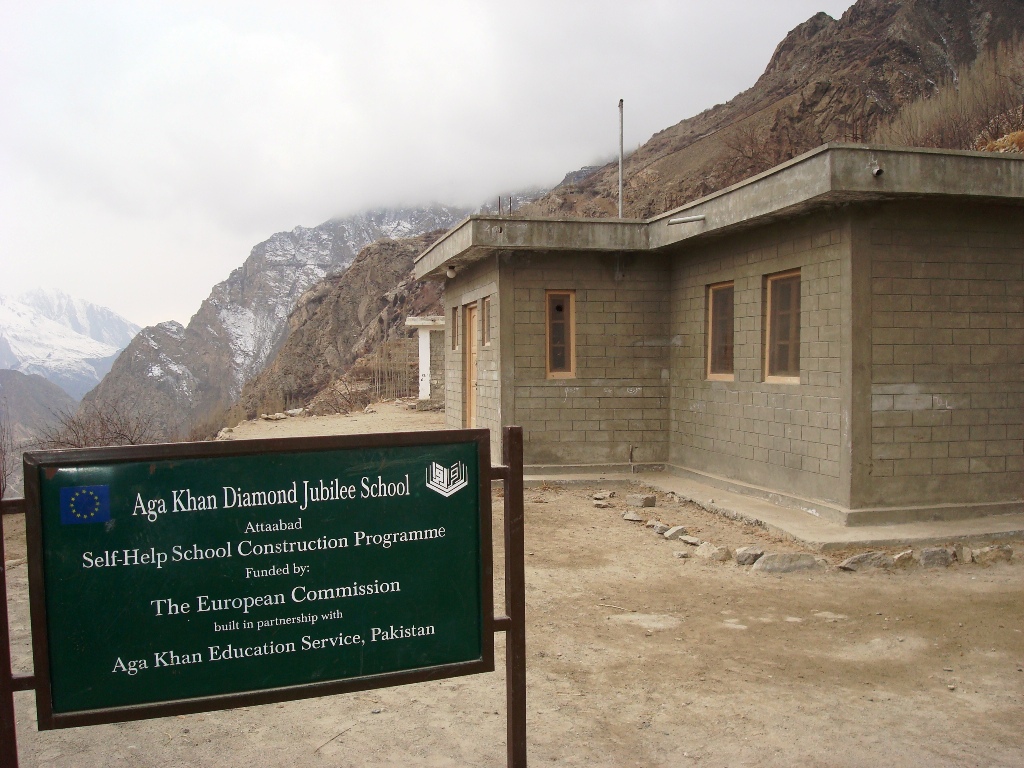 Declared a year of rest, the jubilee’s arrival every fifty years was announced by the trumpeting of rams’ horns throughout the land.

A ram’s horn in Hebrew is yobhel, which led to the English word jubil or jubilee.

In 1897, Britain’s Queen Victoria celebrated her diamond jubilee throughout the British Empire.