Where Did the Word “Mug” For a Large Cup Come From and How Did it Originate?

A mug is a large drinking cup with a handle and is most commonly used to drink coffee, although it’s not unknown to beer drinkers.

“A mug” is also slang for the face.

In the eighteenth century, drinking vessels were shaped and painted to look like the heads of pirates or local drunks or even despised public officials or politicians. 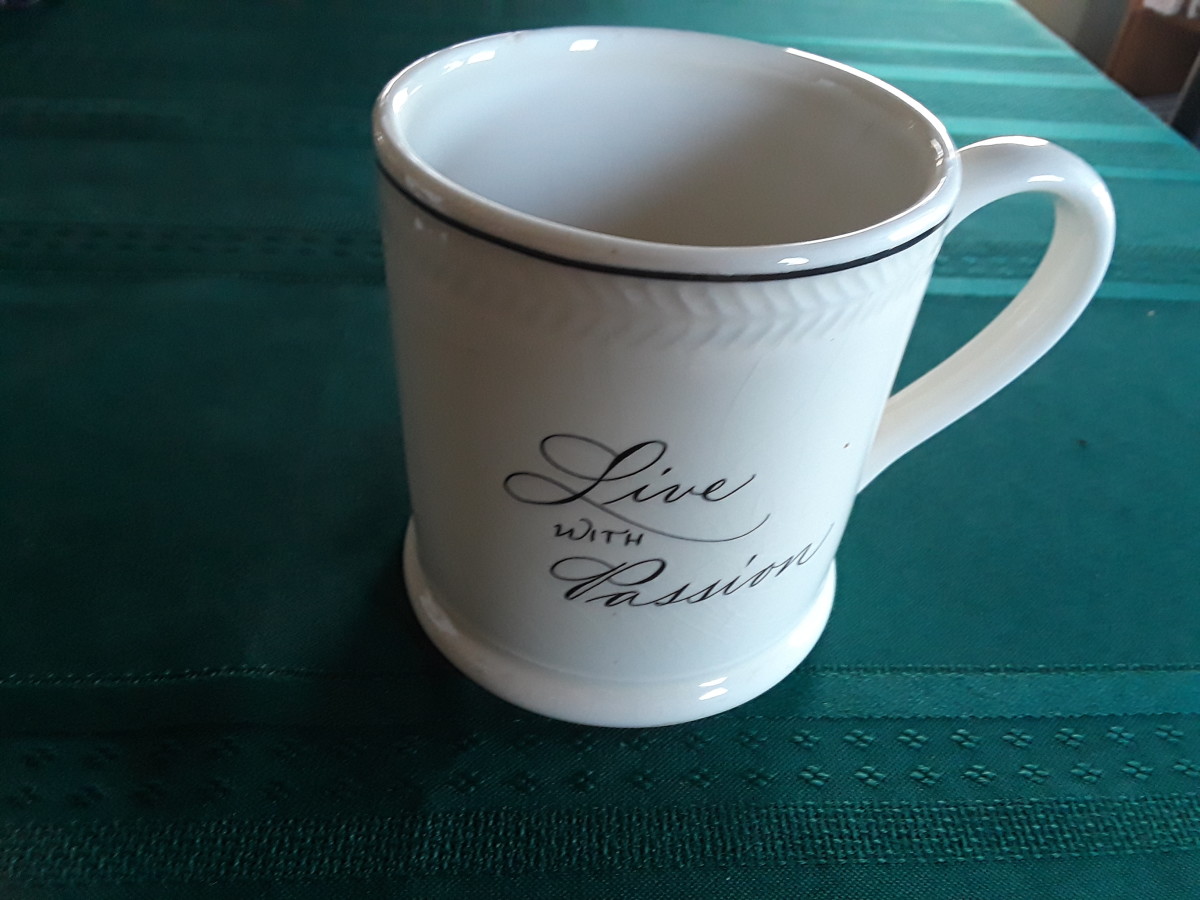