Where do most Mexican Americans live and What does the word Posada mean in Spanish?

There are Chicano communities all over the United States, but the majority of the nation’s 13.5 million Mexican Americans still live in California, Texas, New Mexico, and Arizona, the states that border, and once belonged to, Mexico.

Their culture forms an important part of that area’s character.

A posada is a Mexican American Christmas pageant reenacting the efforts of the expectant Virgin Mary and her husband Joseph to find an inn that would take them on Christmas Eve. 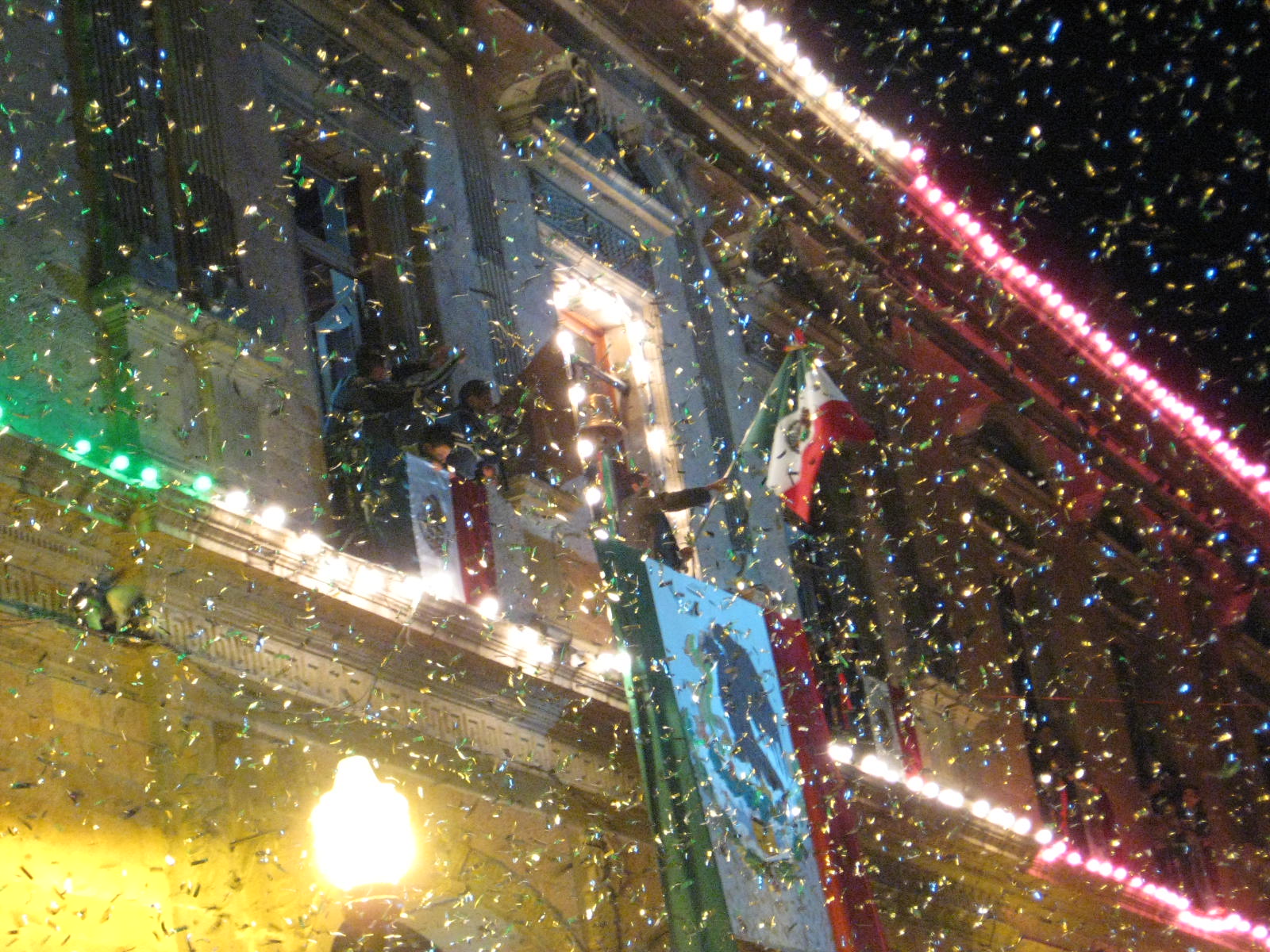 In Spanish, the word means “hotel” or “inn.”