Where do the words apron, adder, auger, umpire, orange come from and What do they mean?

Strangely enough, even as recently as the fifteenth and sixteenth centuries, our ancestors were accustomed to speak of this protective garment as “napron.”

The word was adapted from the French naperon; in modern French, napperon, now meaning “napkin.” But our forefathers were careless, even as we are, and “a napron” became slurred in speech into “an apron,” and so it remained.

Other similar corruptions were “an adder” (snake) from “a nadder”; “an auger” from “a nauger”; “an eft,” formerly spelt cut, from “a newt,” though both forms have survived, and “an umpire” from “a numpire,” taken from the Old French non, not, and per, peer. 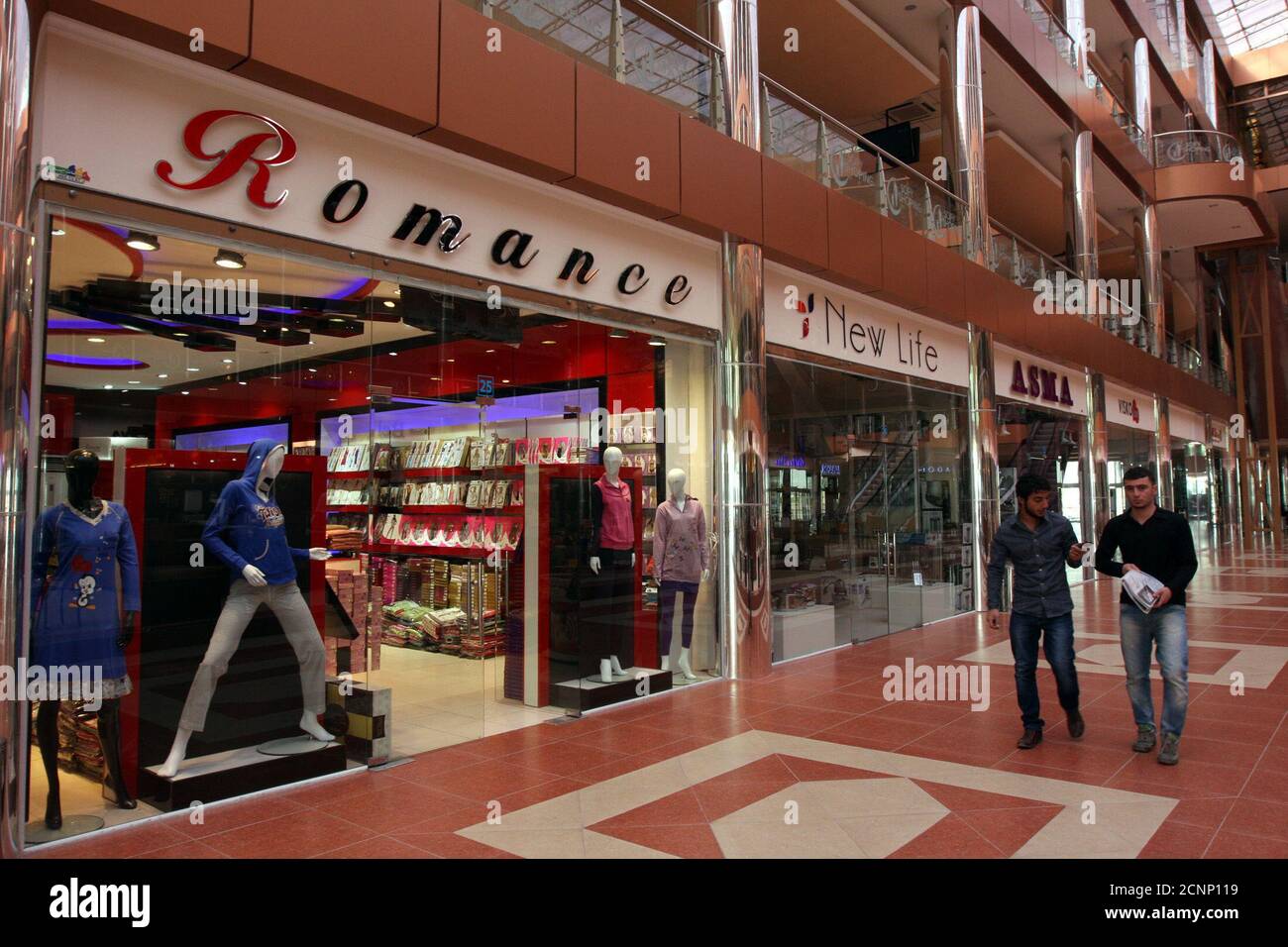 Our word orange was adapted from the Italian arancia, which itself had suffered a like alteration from “una narancia.”