Where do the words “Arctic” and “Antarctic” come from and What does Arctic mean in Latin?

The word Arctic relates, of course, to the region around the North Pole, but the ancient Greek astrologers and mariners called it by this name from the constellation that circumscribes the area of the heavens above it, the Bear, which in Greek is arktos.

That about the South Pole then became antarktos, from anti, “opposite,” and arktos, “Bear”; hence, “opposite the north.”

Through Latin adaptation, the names have been further modified to arctic and antarctic. 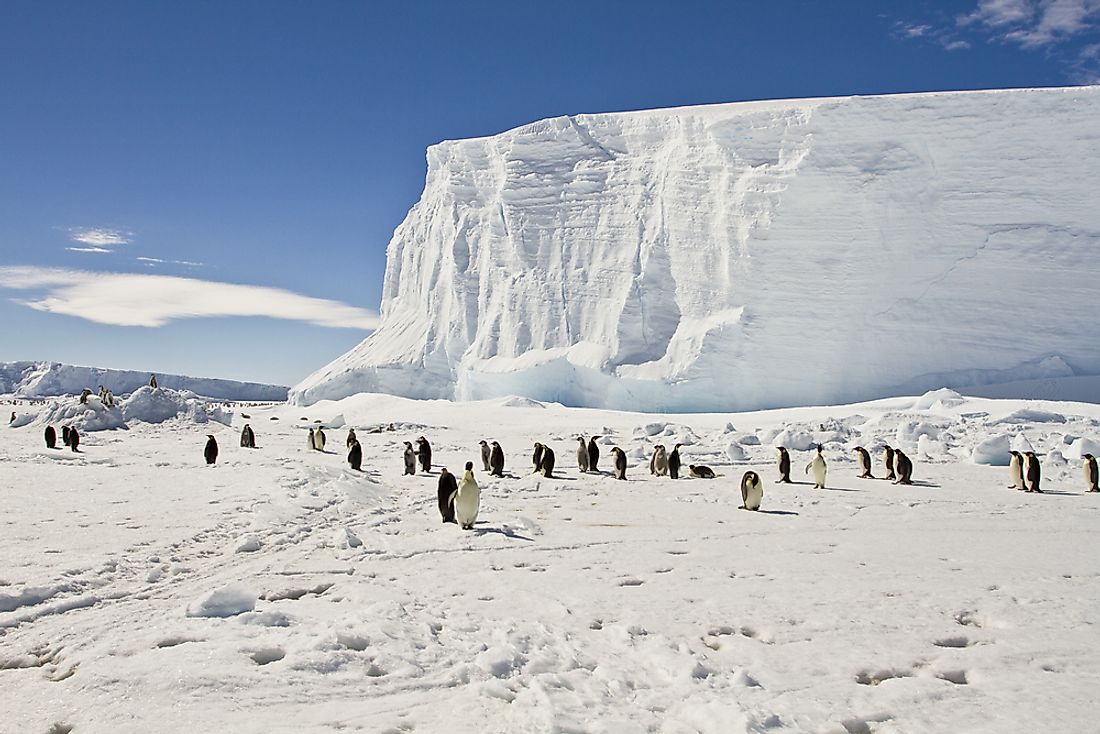