Where do the words buncombe, bunkum, bunk come from and What do they mean?

Back in 1820 the petition of the residents of the Territory of Missouri for admission into the Union as a state came before the Sixteenth Congress.

Immediately the question of slavery came into discussion, for even then, forty years before the Civil War, there was strong feeling among the northern states against any further extension of slaveholding rights.

Debate became furious and bitter, with (representatives from the southern states supporting the cause of the many slave-owners in the Territory. Finally a compromise was reached, the historical “Missouri Compromise.” 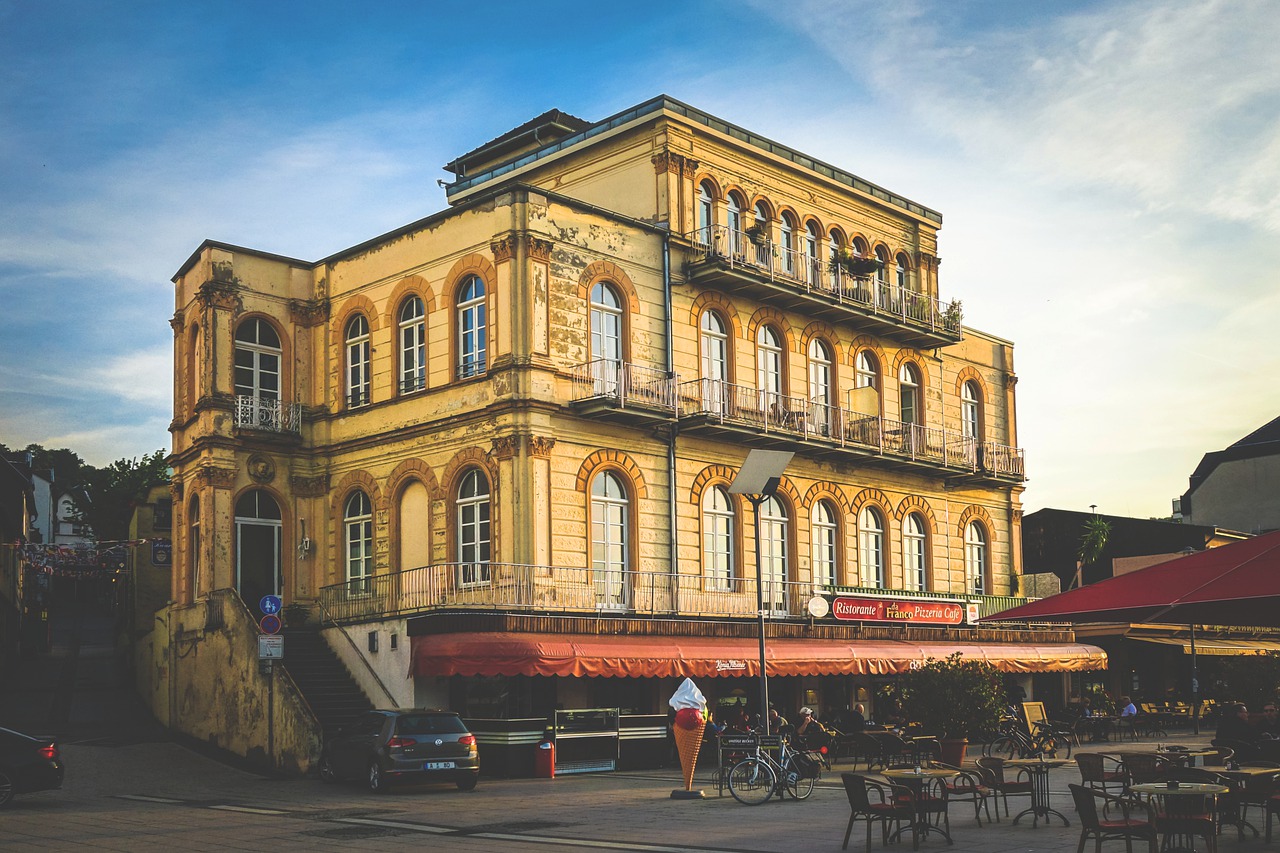 It provided that, although Missouri should be admitted as a slave state, slavery would thereafter be prohibited north of 36° 30′. Before a vote could be taken, Representative Felix Walker, from Buncombe County, North Carolina, took the floor and asked permission to speak.

When he was asked to what purpose he had taken up the time of the House, he replied, it is said, that his constituents expected him to make a speech of some sort in the Congress, that he had carefully prepared one, that this seemed as good a time as any to deliver it, and that he was not speaking so much for Congress, “he was only talking for Buncombe.”

Buncombe, later frequently spelled bunkum and contracted eventually to bunk, was first, then, any political claptrap or political expedient that was expected to win the favor of one’s electors. The term was eagerly seized by the press of the United States and later, of England as a fitting term for such measures.

We have since broadened it to include any kind of empty talk or humbuggery believed to be for effect only.