Where do the words check, checkmate, chess, checkers come from and What do they mean?

Chess is an exceedingly old game.

No one knows how old, but it appears to have been played in Hindustan in remote times, and was probably taken from there to Persia where the Arabs acquired a knowledge of it.

The Arabs then introduced the game into Spain in the eighth century. Thence it spread into all Europe. The main piece in the game is the king. 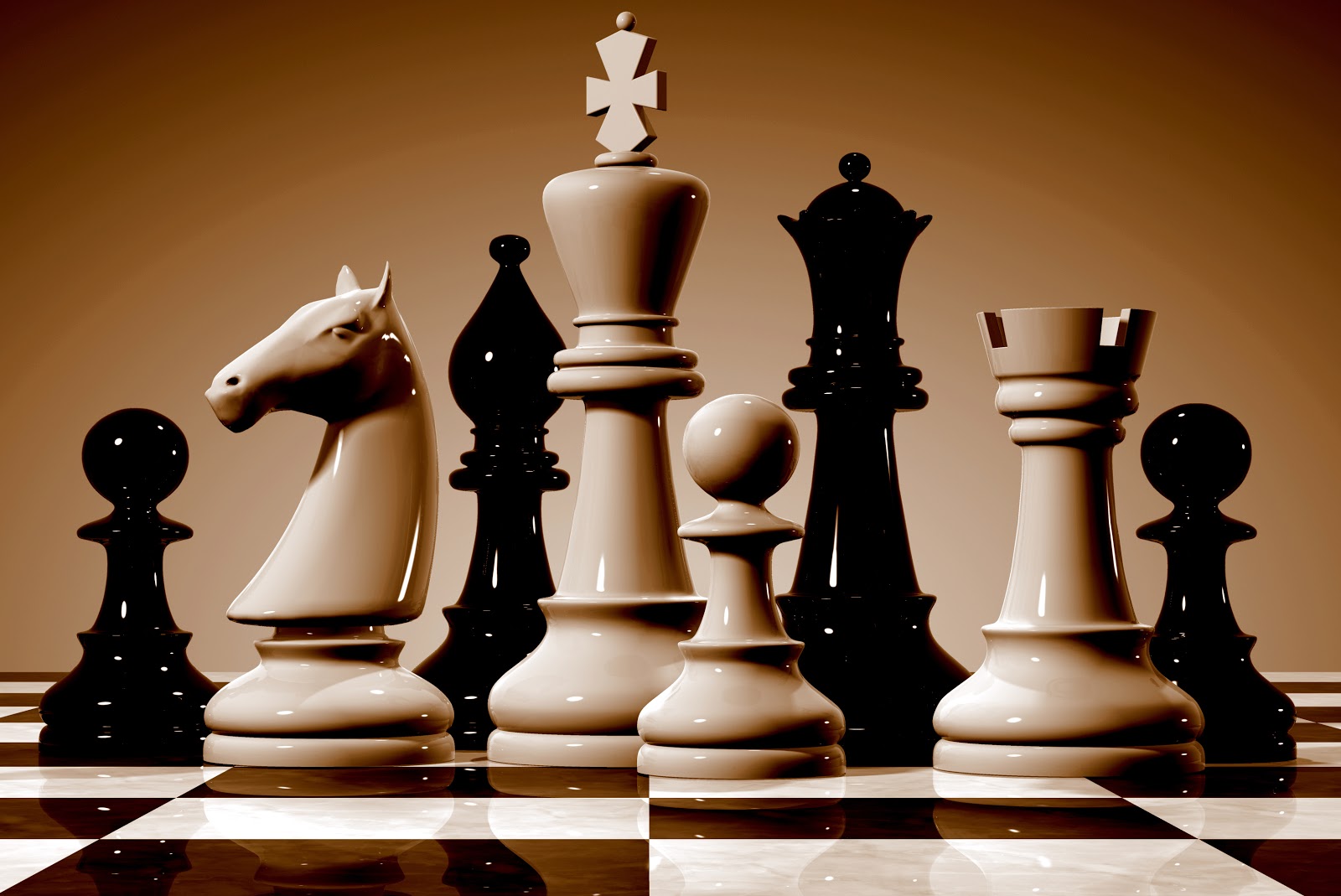 The Arabs, taking the name of this piece from the Persians, called it shah, and when the king had been maneuvered by an opposing player into a position from which it could not be extricated, thus ending the game, they said, “Shah mat (The king is dead).”

In Old Spanish this became xaque mate; in Old French eschec mat, and this in turn produced the Middle English chek mate, coming down to us as checkmate. And when a player notified his opponent that his king was exposed, the Arabian shah, through the same process, became the English check.

All other uses of our word check and of the British cheque have been extensions of this original sense. When the game had reached France it became known by the Old French name, esches, a plural of eschec. And when this term reached England the first syllable was dropped, like many other similar words of French origin.

Thus was produced the name by which we know the game, chess. So, if we go back to original sources, “chess” is another word for “kings.”

The game of checkers (British chequers) was originally a modification of chess, and its name came from the same source. In England, the game is preferably known as “draughts.”

And the Court of Exchequer, an English department of government connected with the public revenue, is believed to have taken its name in the twelfth century from the square table which was laid out into square spaces, like that of a chessboard, for convenience in making calculations in the system of accountancy then in use.