Where Does Liquor Come From?

Liquor and other drinks that contain alcohol wouldn’t exist at all if it weren’t for tiny, one-celled fungi called yeasts. These organisms like to live in foods with lots of sugar, such as fruit juice.

As the yeasts multiply, they change sugar into alcohol and carbon dioxide gas. This process is called fermentation. Sometimes the gas is left in the finished drink, producing “bubbly” drinks such as beer and champagne.

Each kind of alcoholic drink has a different taste, depending on the vegetables or fruits that were fermented to make the alcohol. Scotch whiskey is made from barley, bourbon is made mostly from corn, and vodka is made from potatoes or from grains such as wheat and rye. 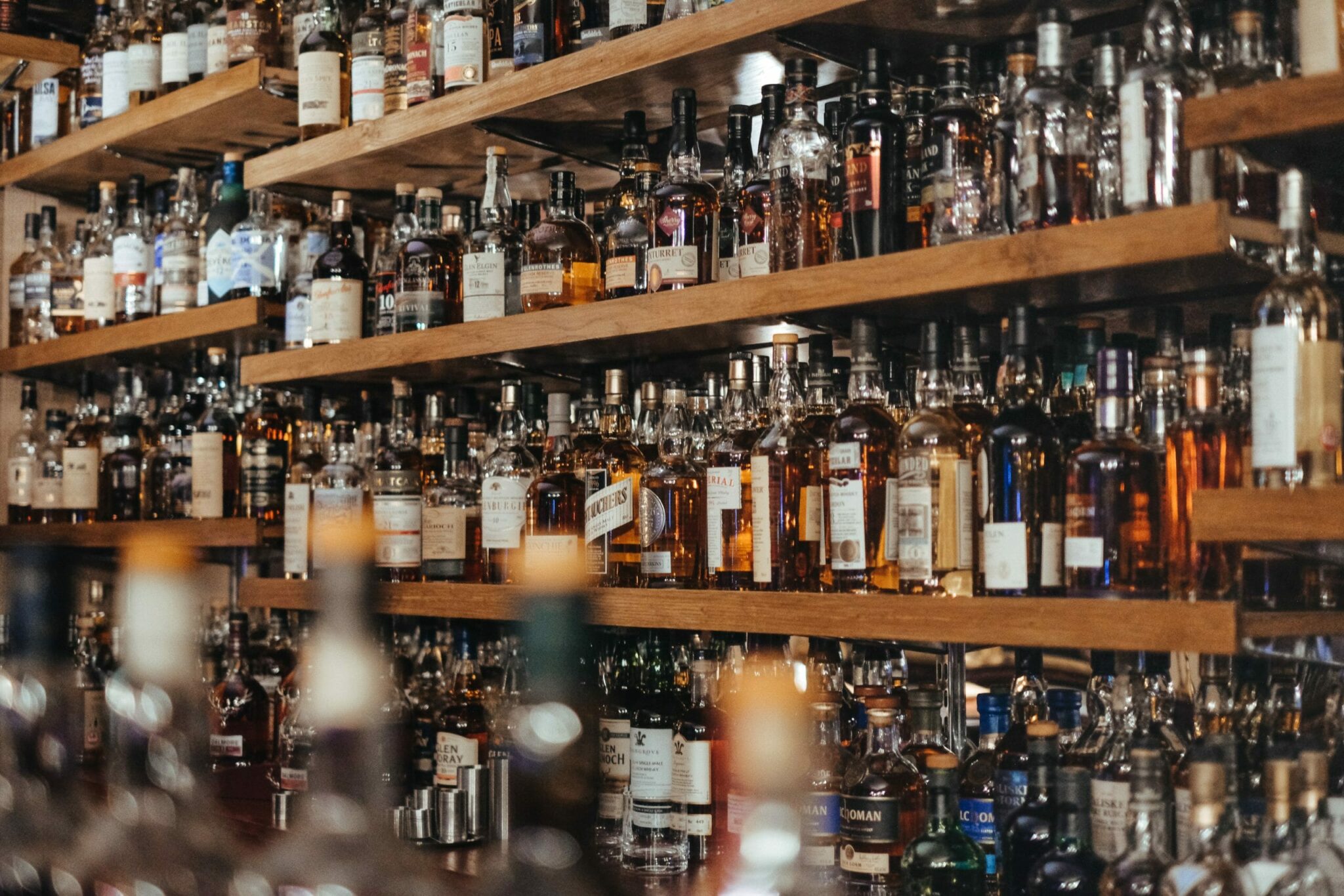 Rum is made from sugar cane or molasses, while gin is made from grain and flavored with juniper seeds. Tequila is made from a plant called the agave that grows in Mexico. Wine is usually made from fermented grapes, and brandy is made from fruit or fruit juice. Beer is made from barley and certain parts of plants called hops.

Almost anything that contains sugar can be used to make alcohol. The Chinese brew whiskey from rice and a grain called millet. And Arabs have made alcohol from the sap of palm trees!

Stone tablets from ancient Babylonia record how beer was made almost 4,000 years ago!