Where does the expression “like a bat out of hell” come from and What does it mean?

The expression “like a bat out of hell” means: Moving or speaking, etc., with extreme speed; like greased lightning; hell-bent for election.

Though this might have become a part of British aviation slang in the First World War, as Partridge says in his Dictionary of Slang and Unconventional English (1953 edition), it was certainly in use in the United States at least by the turn of the century, and, we suspect, ten or twenty years earlier than that.

It was familiar to our ears in our college days in Colorado, back in 1903-04. 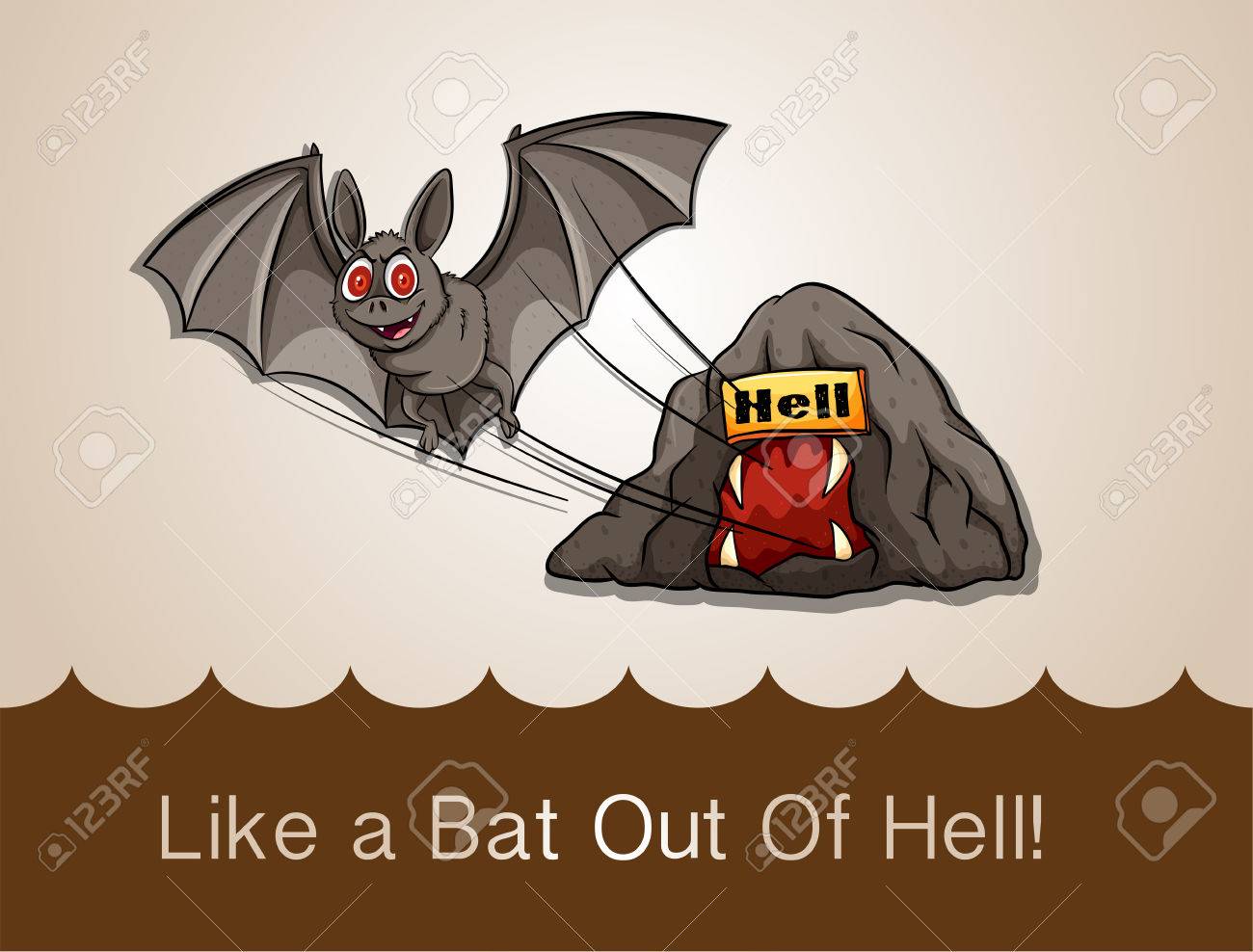 A possible explanation of source of origin is that because bats shun the light, they would be in great haste to escape from the incandescent flames of the lower regions.