Where does the expression “to go the whole hog” come from and What does it mean?

From the evidence, the expression “to go the whole hog” first attained popularity in the United States in the early nineteenth century, though it was not long before it was also being used in England.

That is, the earliest printed use was American, in 1828, but that does not debar the possibility that it was not already well established in the common speech of either country some years earlier.

From the first, the meaning has been to accept without reservation; to support wholeheartedly; to carry through to completion; to stop at nothing; to go all the way. 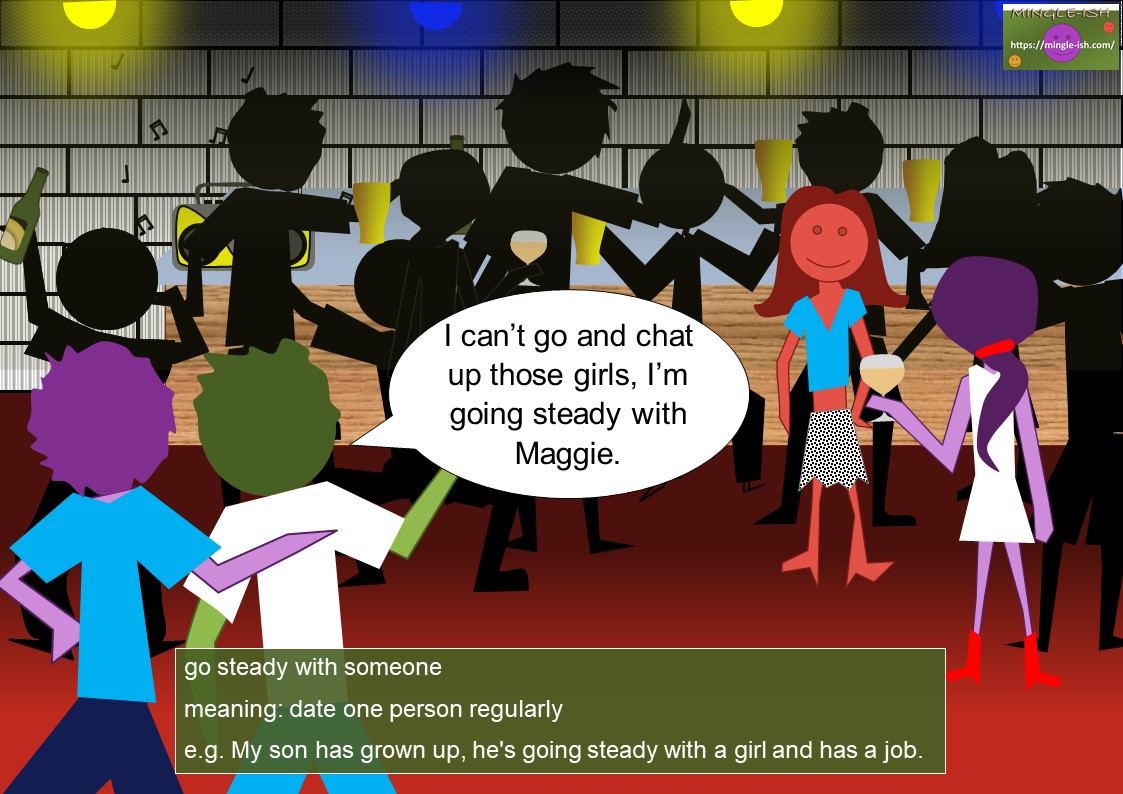 It is highly probable that the expression arose from a poem of William Cowper’s, “The Love of the World Reproved; or Hypocrisy Detected.”

The works of this versatile genius were highly popular during his lifetime (1731-1800) and for many years afterward, though he is remembered now chiefly through his “Diverting History of John Gilpin.”

We need not here quote the whole of “Hypocrisy Detected,” but the part which connects it with the theme of the present study runs as follows:

Thus say the prophet of the Turk,
Good mussulman, abstain from pork;
There is a part in every swine
No friend or follower of mine
May taste, whate’er his inclination,
On pain of excommunication.
Such Mahomet’s mysterious charge,
And thus he left the point at large.
Had he the sinful part express’d,
They might with safety eat the rest;
But for one piece they thought it hard
From the whole hog to be debar’d;
And set their wit at work to find
What joint the prophet had in mind.
Much controversy straight arose,
These choose the back, the belly those;
By some ’tis confidently said
He meant not to forbid the head;
While others at that doctrine rail,
And piously prefer the tail.
Thus, conscience freed from every clog,
Mahometans eat up the hog.
Each thinks his neighbor makes too free, Yet likes a slice as well as he
With sophistry their sauce they sweeten, Till quite front tail to snout ’tis eaten.

It has been suggested that the expression had another origin, a monetary one, because, just as we speak of a dollar bill as a “buck,” a shilling in England or a ten-cent piece in the United States was at one time called a “hog.”

Thus, a great spendthrift, one willing to spend an entire shilling or a full dime upon the entertainment of a friend in a bar, was willing “to go the whole hog.”