Where does the expression “to take down a peg” come from and What does it mean?

The expression “to take down a peg” means: to pull one off his high horse; to knock one off his perch; to humble one; to lower one in his own or another’s estimation.

This is found as far back as the sixteenth century, but the original allusion has been lost.

Shakespeare, in Love’s Labor’s Lost (1592), Act V scene 2, has, “Master, let me take you a button-hole lower,” by some interpreted to have the same meaning as our present phrase, but by others as meaning, “Master, let me speak confidentially.” 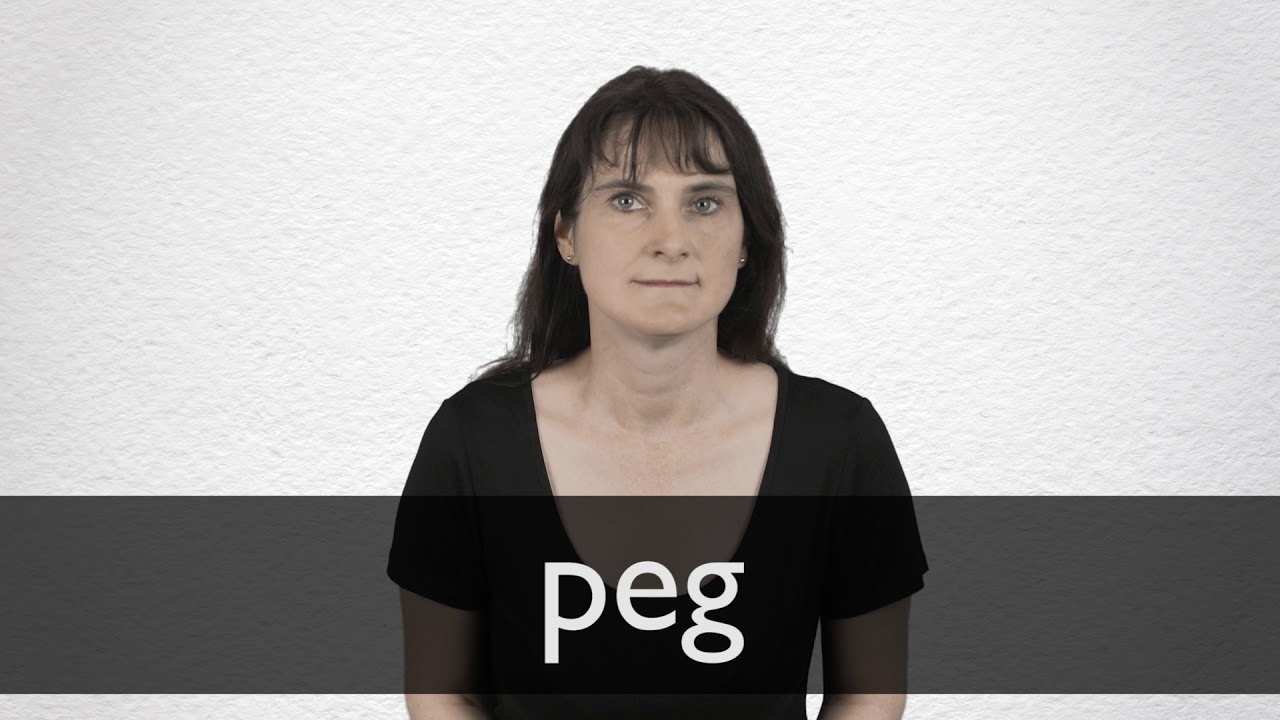 Yet “peg” appears at about the same date in the work of debated authorship, Pappe with an Hatchet (1589), in lines addressed “To Huffe, Ruffe, etc.,” general terms for arrogant bullies: “Now haue at you all my gaffers of the rayling religion, tis I that must take you a peg lower.”

It is our surmise that “peg” was originally connected with some game, possibly with one that preceded the introduction of draughts (“checkers” in America) in England, but we have no proof.