Where does the name “Camellia” come from and What does camellia mean?

A humble Moravian Jesuit is honored by the name of the beautifully flowered plant camellia.

He was George Joseph Kamel, who was born in 1661 and died in 1706. He took the name Camellus, a Latinized form of his name, after his entry into the religious order of his choice, and was sent on missionary work to the Philippine Islands.

There he found a fascinating interest in the plants and animals of the islands, and wrote extensive accounts of them. Among the plants was a beautiful flowering member of the tea family, previously unreported. 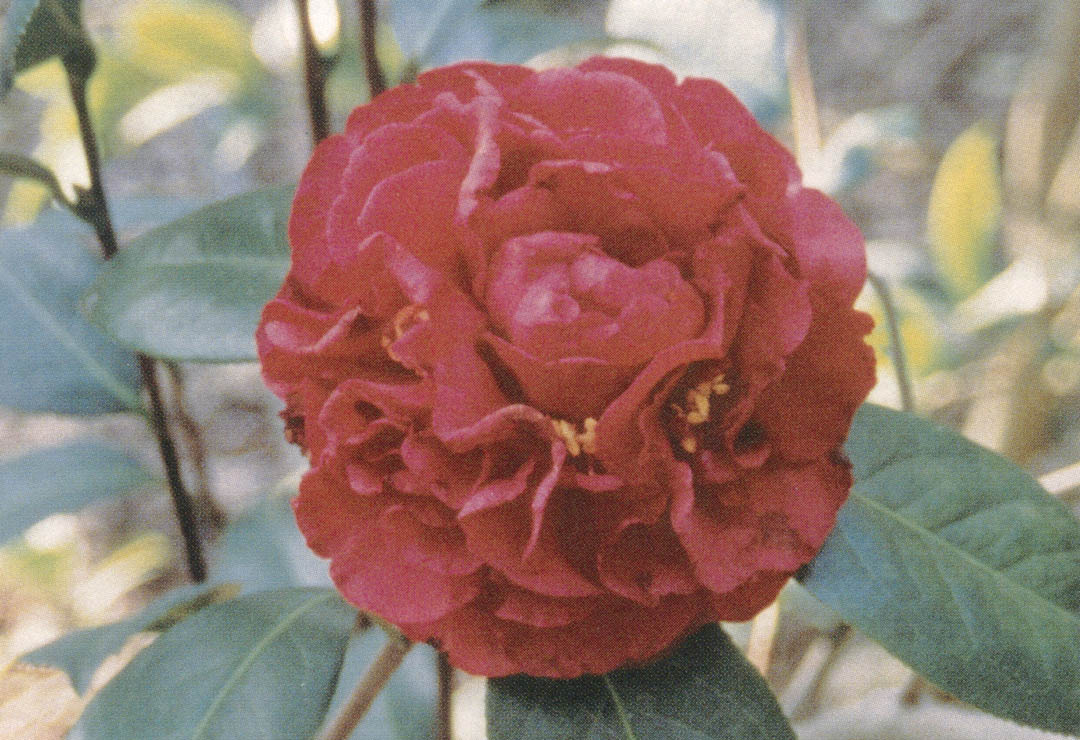 So when Linnaus, the eminent Swedish naturalist of the eighteenth century, was obliged to find names for many of the formerly unknown plants of the world, he chose the word camellia for that first reported by the priest, Cammellus.