Where does the phrase “a song and dance” come from and What does it mean?

Typical of American vaudeville since the 1870s have been performers who, coming upon the stage, open the act with a song and follow it with a dance.

In theatrical parlance, such performers are called “song-and-dance artists,” and many stars of later life have been included among them.

Because of the nature of the performance, however, the phrase has acquired two other meanings in common speech: 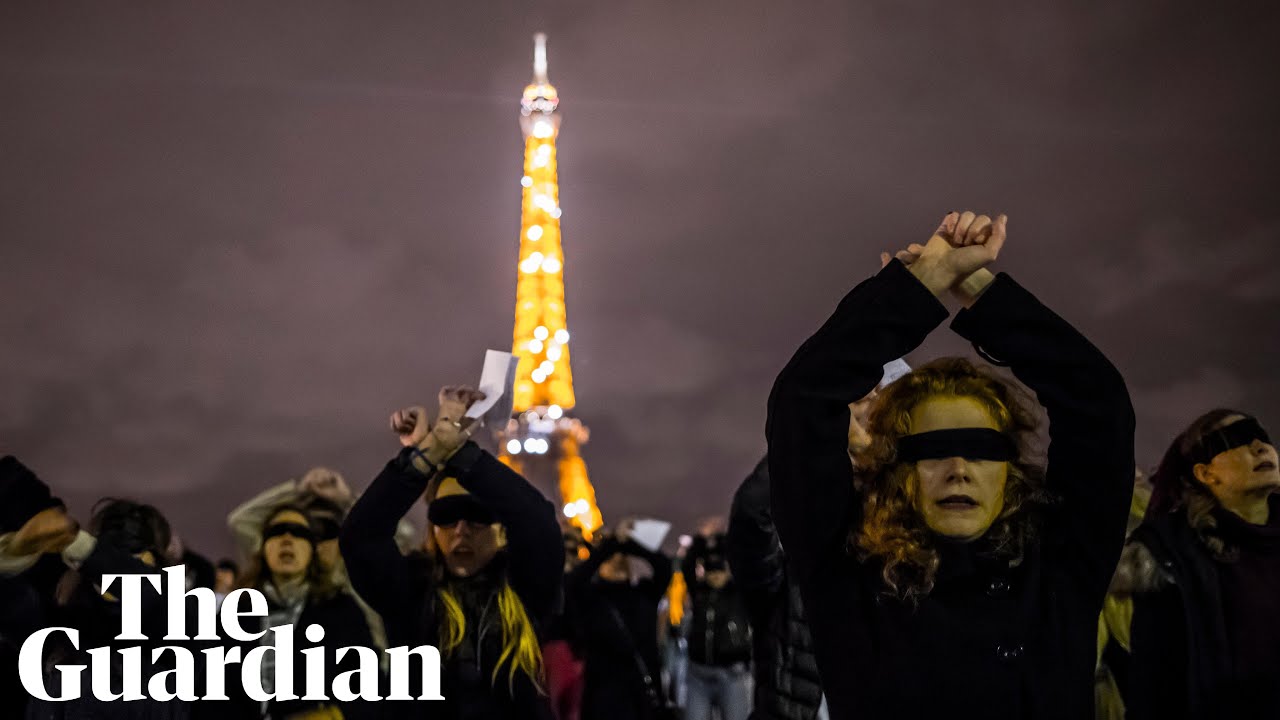 First, thanks to the usual nonsensical patter that precedes the song, one is said to “give a song and dance,” when he tells something or, especially, offers an excuse which seems to the listener to be nothing but nonsense.

Second, thanks to the necessity for the accompanist or orchestra leader to start the musical accompaniment exactly at a prearranged cue, one is said to “go into one’s song and dance” when, in the course of a speech or a conversation, he begins a statement or story that he has carefully rehearsed or has related upon previous occasions.