Where does the phrase “tied to one’s mother’s (or wife’s) apron strings” originate and What does it mean?

Apparently this whole idea of domination by one’s mother, more rarely, wife nowadays, arose from a law going back at least three hundred years under which a man might have a tenure of property only by virtue of his wife, sometimes only through her lifetime.

That tenure was known as an “apron-string hold.”

The wife, obviously, controlled the finances of the family and, undoubtedly, frequently wore the pants. 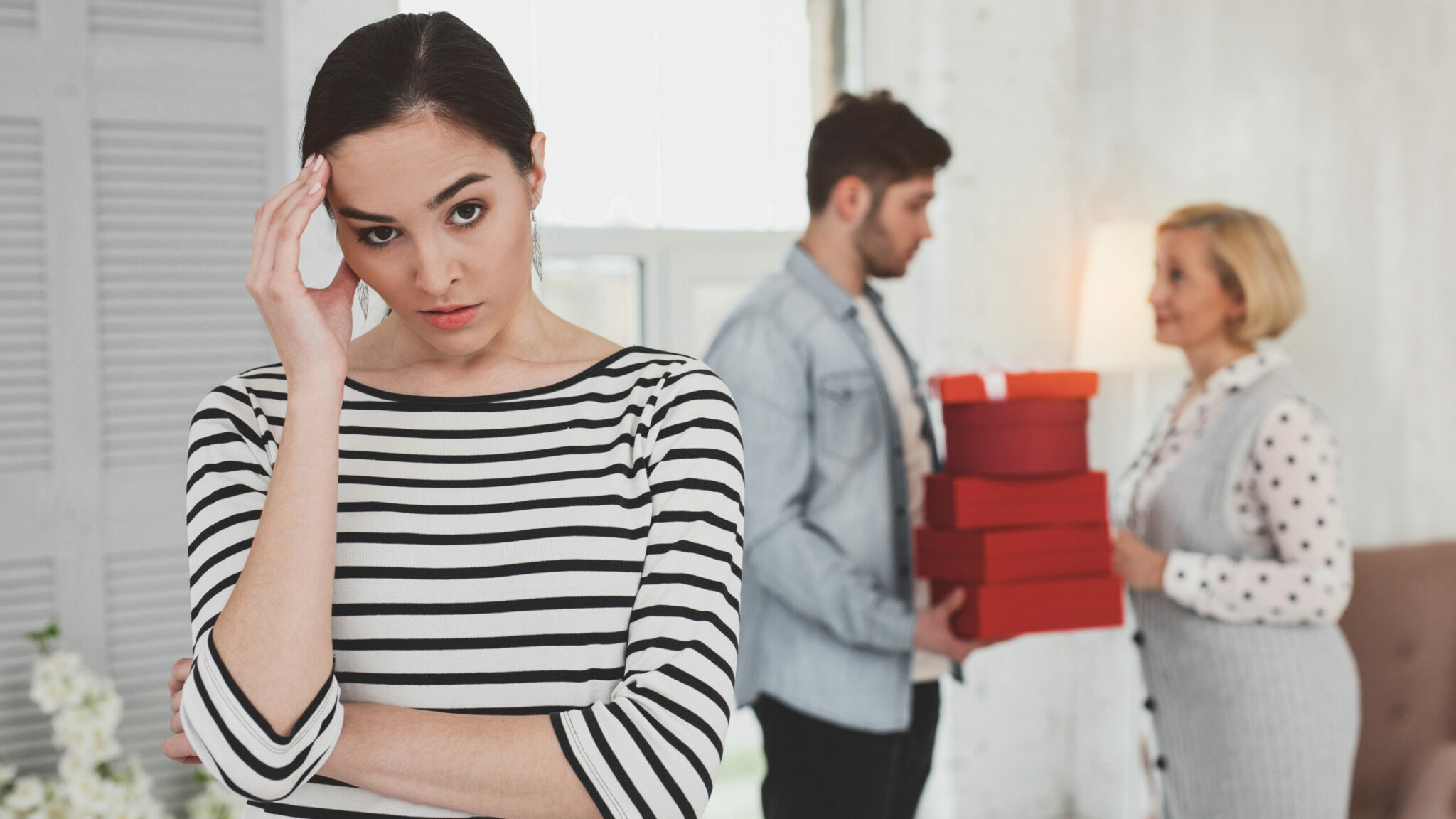 At least it was easy to extend the sense of the figure and to have the husband tied to his wife’s apron strings, as Thomas Macaulay put it in his History of England (1849).

But by that time also that which worked so successfully with papa was carried on by mama to such others of her family as might be benefited.

Little Bud, who had looked to mama to wipe his nose as a child, continued to look to her through adolescence and even into adulthood.

Perhaps the only blessing from a war is that it enables many young men to become untied from mother’s apron strings.