Where does the phrase “to beat the tar out of” come from?

We use the expression “to beat the tar out of” with the meaning, to beat, whip, or belabor without mercy.

Though credited to the United States and with no earlier record of use than the twentieth century, we think it likely that the expression may have been carried to this country by some Scottish or north-of-England sheepherder who may have used it in a literal sense.

Many centuries ago it was learned that a sore on a sheep, as from an accidental cut in shearing, could be protected against the festering bites of flies if smeared with tar. 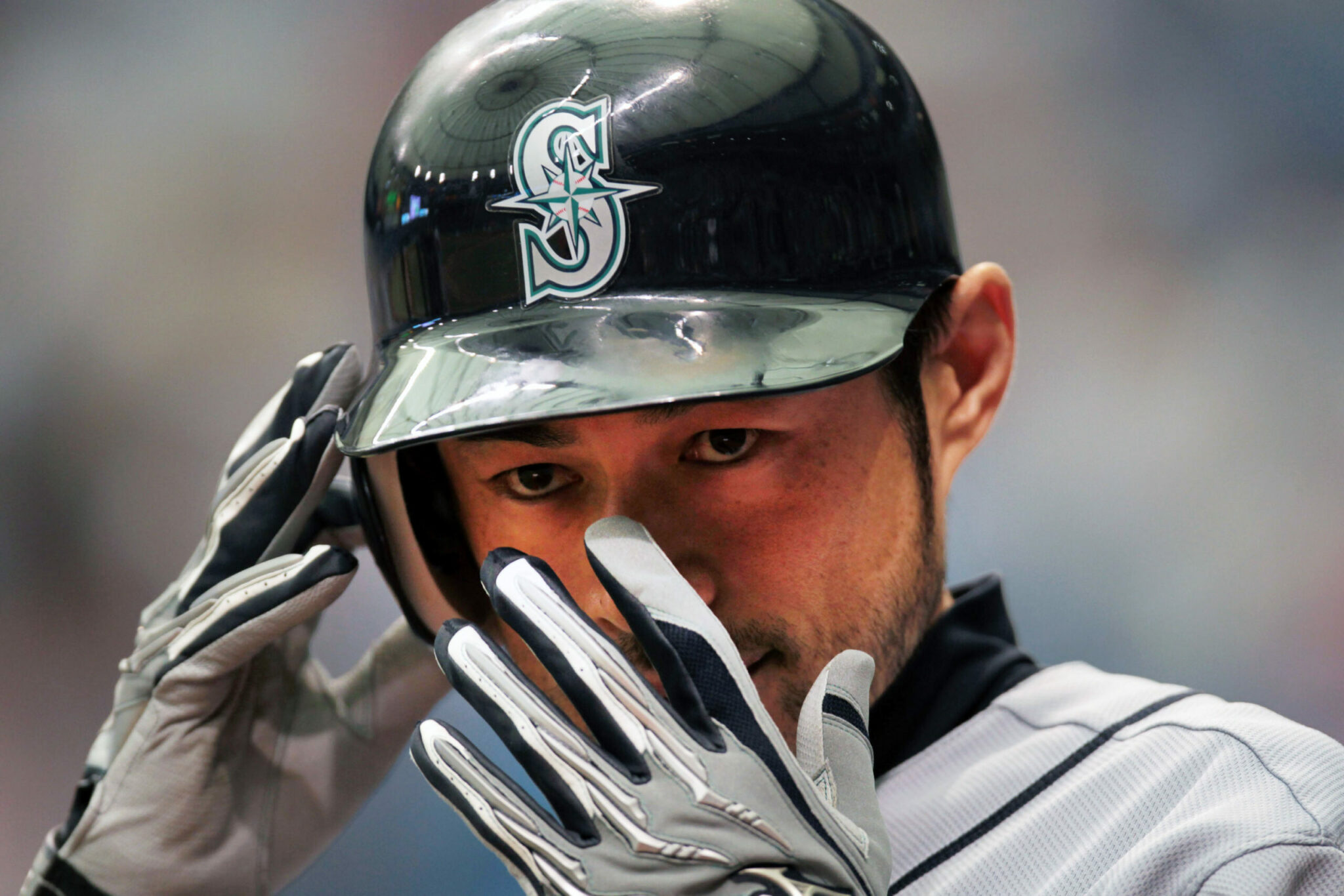 In fact, back in 1670, the proverb is recorded by John Ray, “Nc’re lose a hog (later, a sheep) for a half-penny-worth of tarre.” But when tar once gets embedded into a sheep’s wool, its removal is difficult.

So I surmise that our present saying was first used in its literal sense, to beat a sheep’s side for the removal of tar.