Where does the phrase “to make a mountain of a molehill” come from and What does it mean?

The phrase “to make a mountain of a molehill” means: To make a great to-do over a trifle; to give something far greater importance than is justified.

This is by no means a new idea. 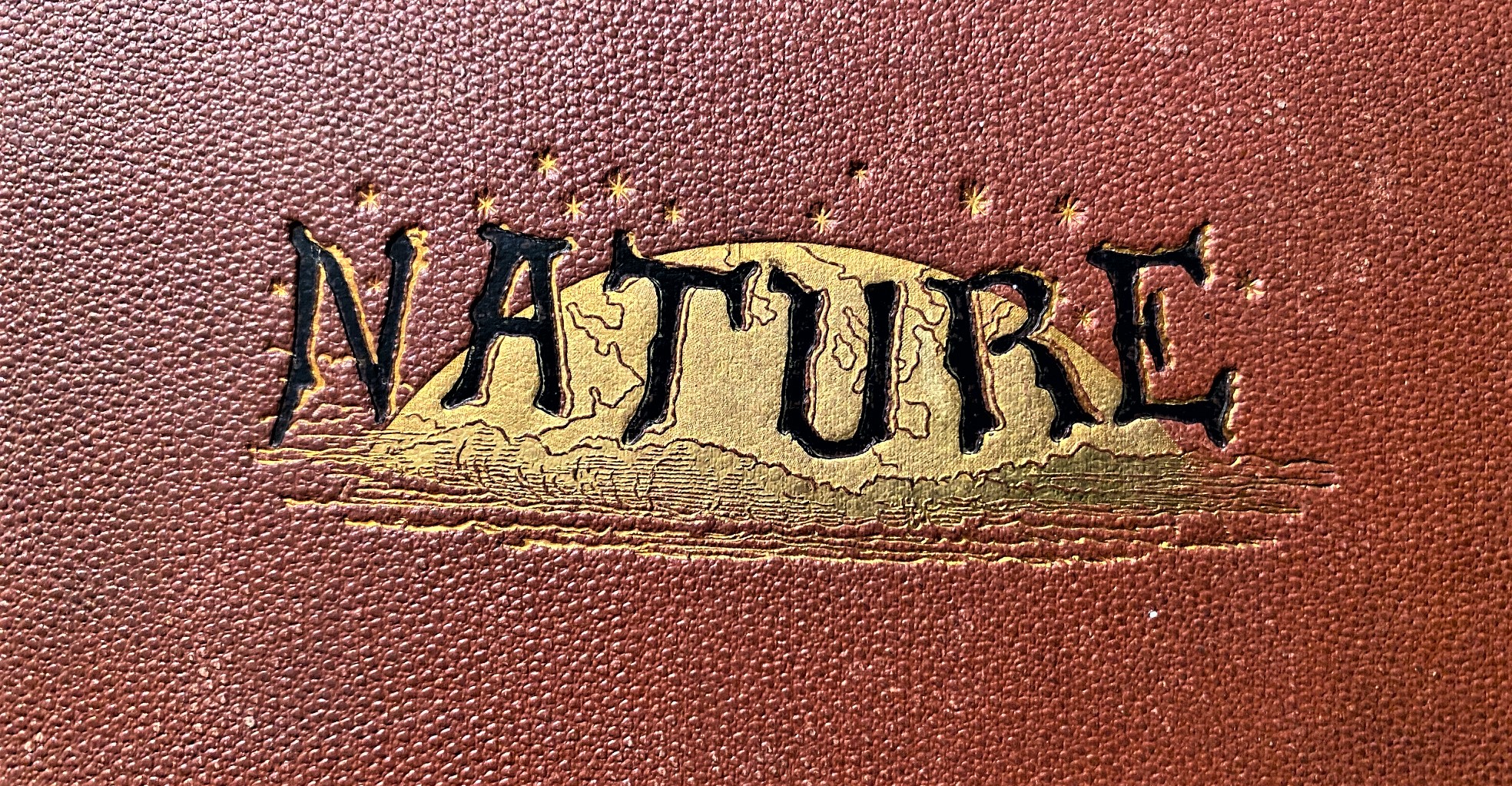 This has passed into a French proverb of identical meaning, faire d’une mouche un elephant, as well as into the German aus einer Mucke einen Elefanten machen.

Just why the Greek saying did not pass by direct translation into English is something to be guessed at, but instead, about four hundred years ago the elephant became a mountain, and the fly, gnat, or flyspeck became a molehile.

It is first found in Foxe’s Book of Martyrs (1570): “To much amplifying things yt be but small, makyng mountaines of Molehils.”