Where does the word “Amazon” come from and What does Amazon mean?

To speak of a woman as an Amazon is to imply that she is physically well proportioned, but large, above average in height and figure.

The term was first applied by the ancient Greeks to a tribe of warlike women who dwelt along the shores of the Black Sea and in the Caucasus mountains.

Men were barred from the state, the ladies devoting themselves to fighting the Greeks, according to anecdotes related by professional storytellers of old. 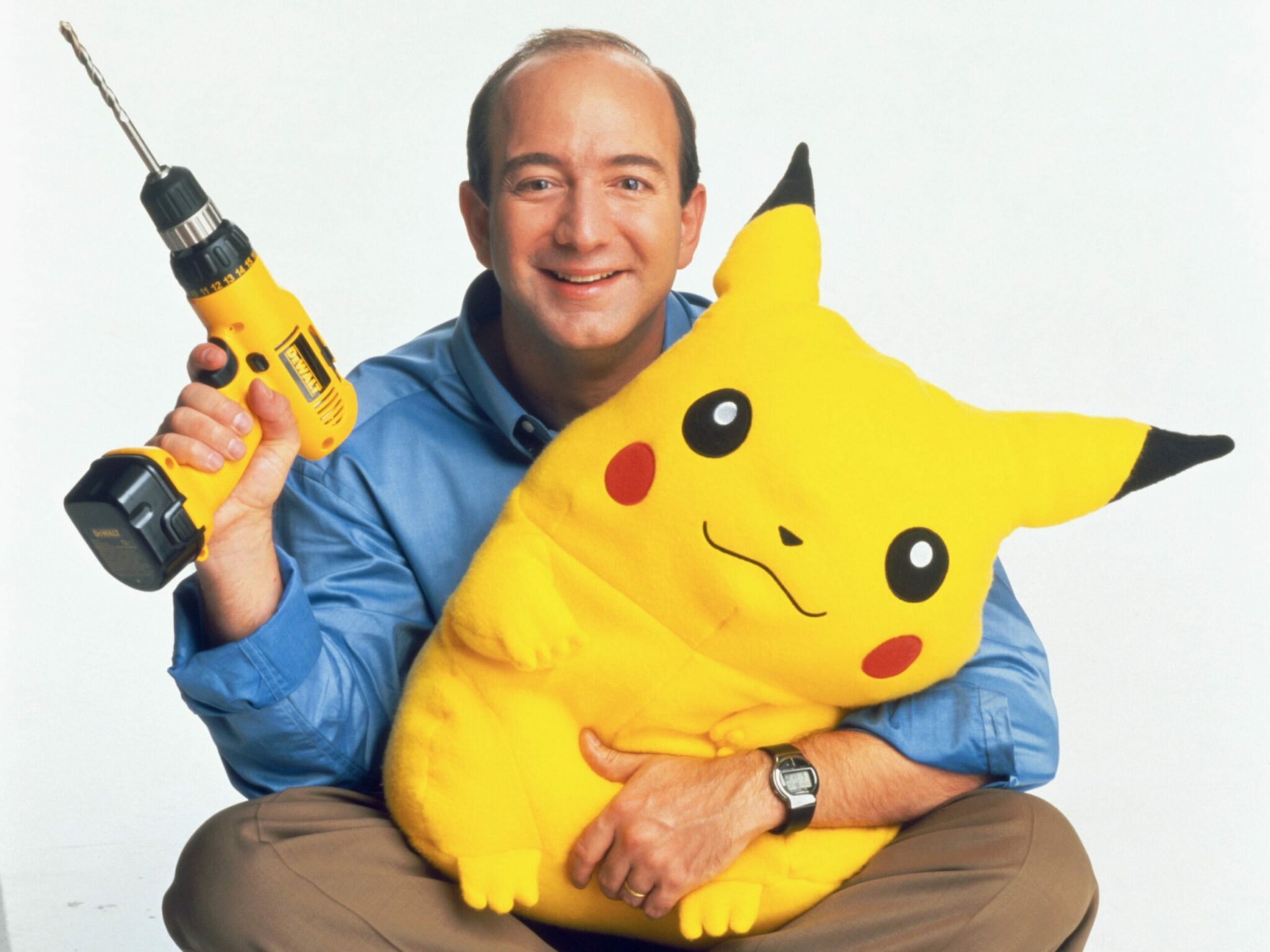 They also said that the name meant “without a breast,” from a belief that each Amazon had had her right breast removed that it might not interfere with the use of javelin and bow.

That derivation is regarded as doubtful nowadays.

The Amazon river in South America was so named by the early Spanish explorer Orellana, who, in descending the river in 1541, battled with a tribe of Tapuya Indians whose women fought alongside the men.