Where does the word “Assassin” come from and What does Assassin mean?

In today’s underworld slang, an assassin would be a gangster, a gunman, a gorilla, a trigger boy, or, from the murderous qualities ascribed to the tribe, an Apache.

But the old term, dating to a band of Saracens in the eleventh and twelfth centuries, came from the practice by the members to dope themselves heavily with hashish, more powerful than marijuana, when ordered by the chieftain to commit a murder.

A person thus doped to fanatical zeal was a hashashin, “eater of hashish.” 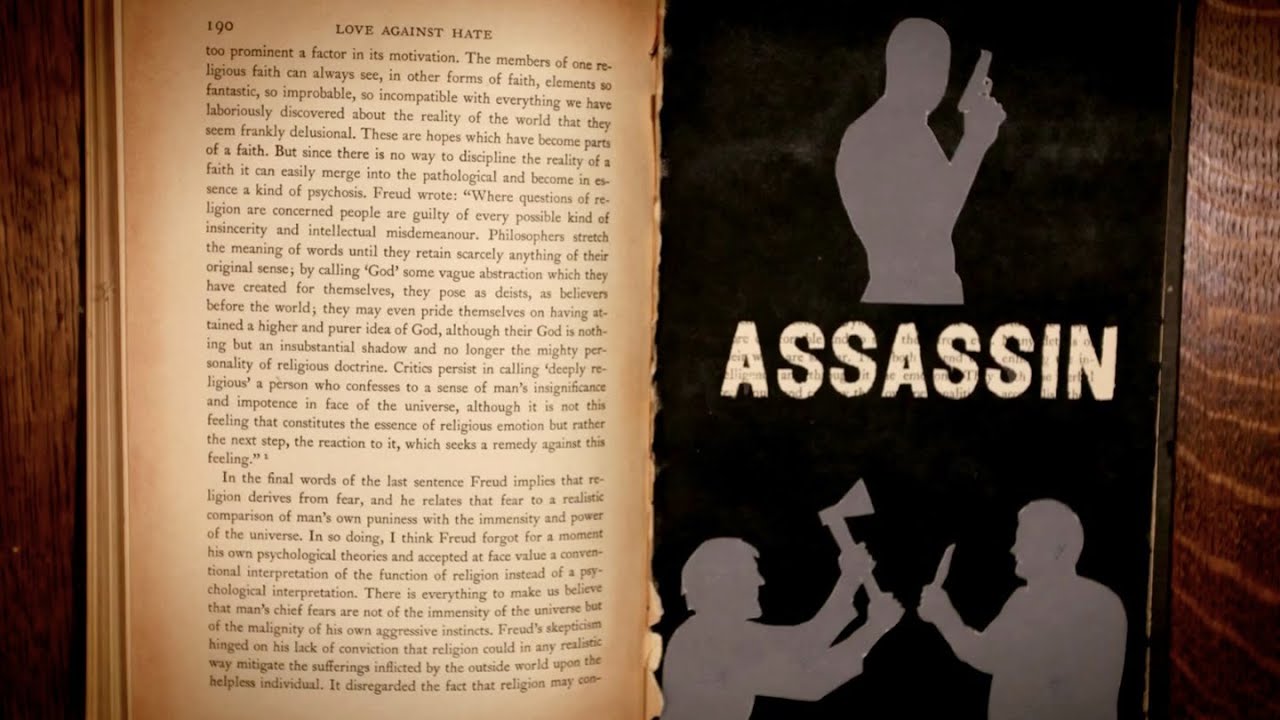 European Crusaders understood it to be assassin.