Where does the word “Barmecide” come from and What does it mean?

This occurs usually in the expression “Barmecide feast” or “Barmecide banquet.”

It comes from the “Story of the Barber’s Sixth Brother” in Arabian Nights. A poor man who had been without food for several days, it relates, begged for bread at the door of the rich Persian noble, Barmecide.

To his amazement he was invited to the table. Servants brought in golden platter after golden platter, and his host urged him to help himself bountifully. But there was nothing upon any of the platters, though the beggar, entering into the spirit of the jest, pretended to pile his plate full and to eat heartily. 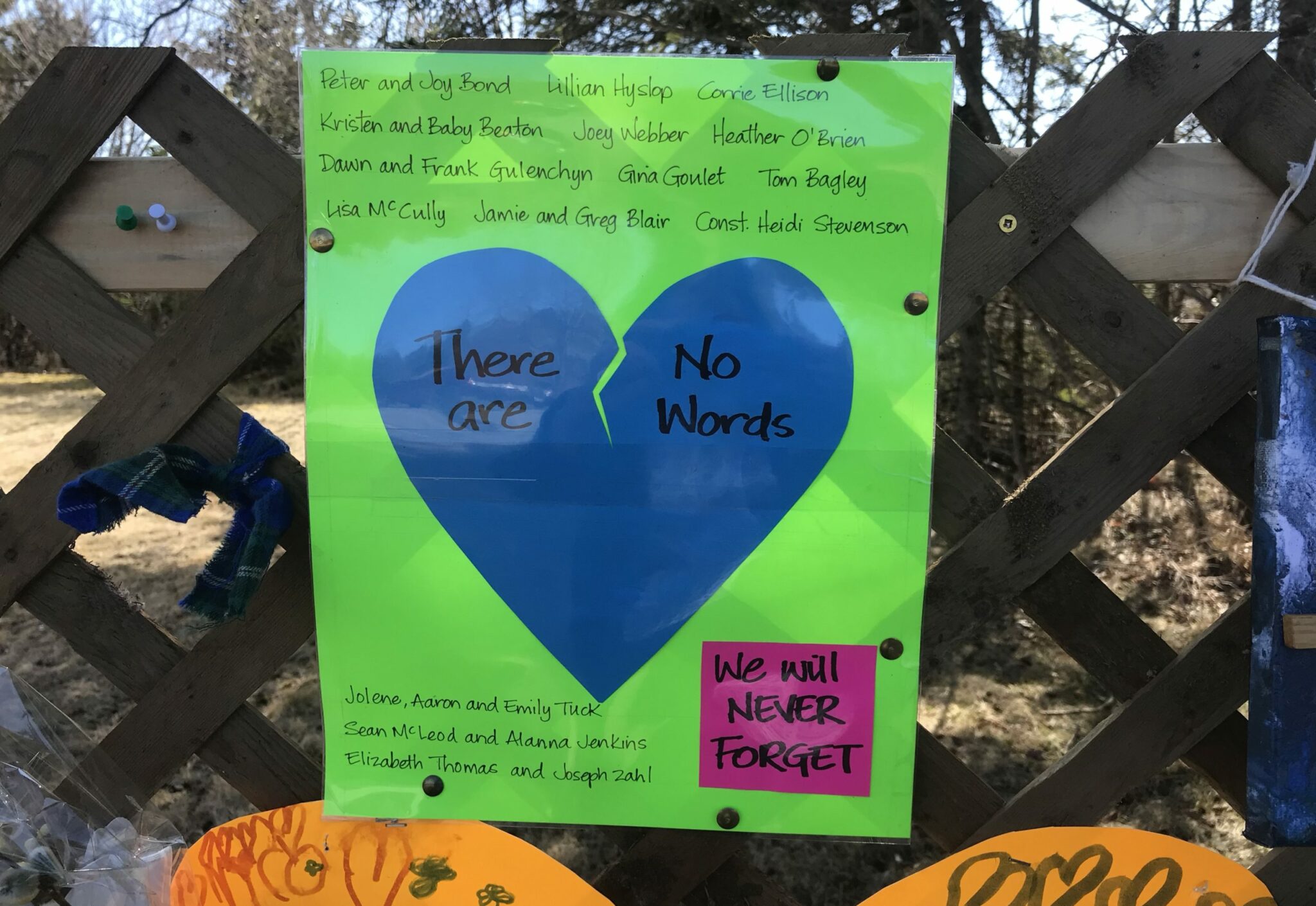 Finally the wine jug was brought. It, too, was empty, though the beggar pretended to fill his goblet frequently and to become quite drunk.

Then, seeming to be intoxicated, he boxed his host heartily on the ears. This and the good nature of the poor man so delighted Barmecide that a real banquet was brought upon the table.

Hence, in modern literature, a Barmecide is one who offers an unreal or disappointing benefit, and a Barmecide feast is either nothing at all or a meal that leaves much to the imagination.