Where does the word “bogus” come from and What does bogus mean?

The origin of the American term “bogus” has not yet been traced.

According to a letter to the editor of the Oxford English Dictionary, in the earliest appearance of the word in an Ohio newspaper, it was applied to a kind of mechanism used in making counterfeit coins.

The date given to that paper was 1827. Whether bogus was used earlier than that, and in what sense, is not known. 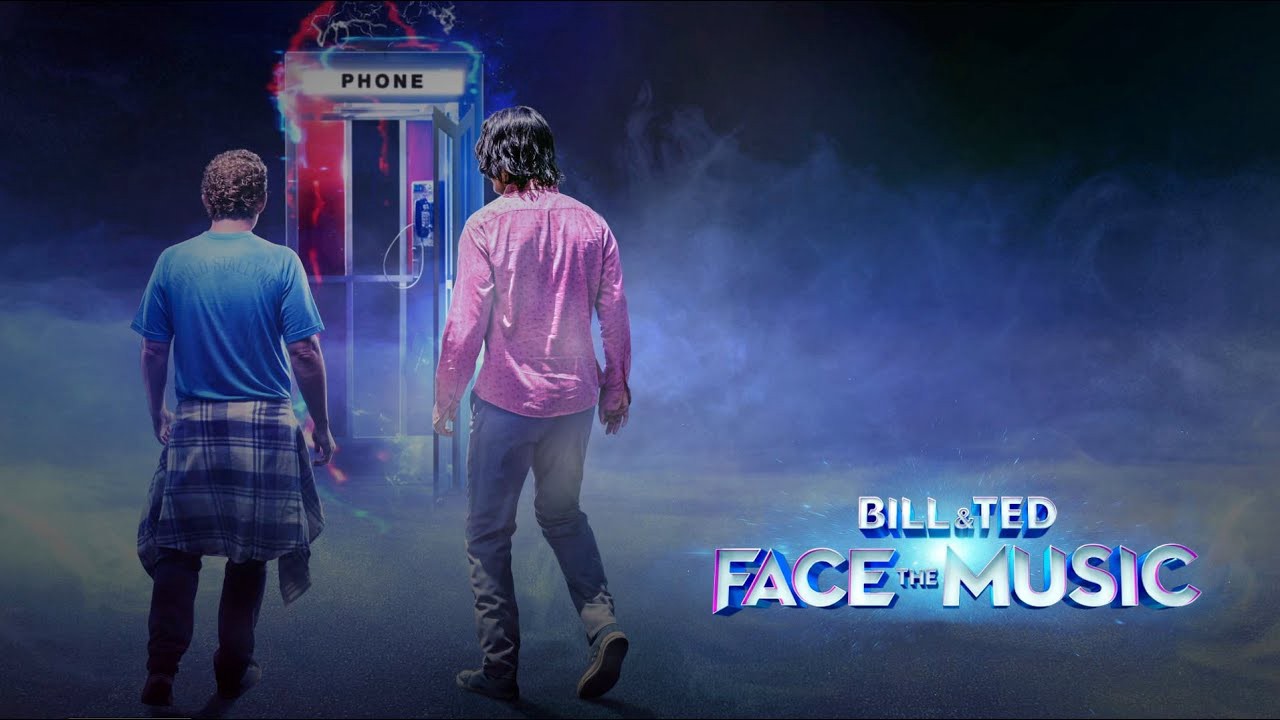 But thereafter it acquired general use in the United States as a substitute for counterfeit, sham, false, spurious.