Where does the word “chapter” come from and What does chapter mean?

Even in its Latin form, capitulum, the extended meaning among Romans was “a division of a book,” and this remained a familiar usage in the Christian Era, especially with reference to a division of one of the books of the Bible.

But in the days of Saint Augustine, in the fourth century A.D., a custom was introduced which led to a further extension in the meaning of capitulum, and the much later English word chapter formed through French corruption of capitulum.

That custom, established in monasteries, was the reading of one of the chapters of the Bible to the assembled canons or monks of the establishment. Later a chapter from the Rules of the Order was sometimes substituted. 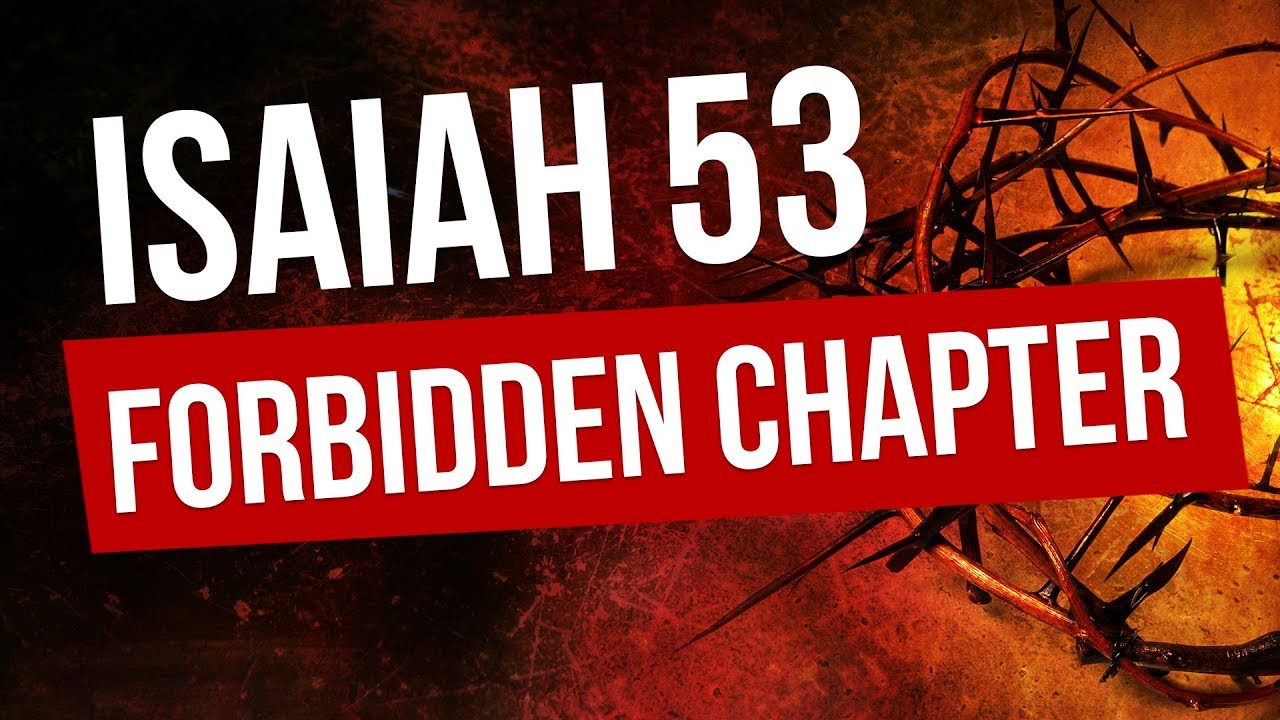 Thus through this custom it became the familiar practice to refer to the assemblage which met for the reading as a capitulum or chapter.