Where does the word “charwoman” come from and What does charwoman mean?

In the United States a charwoman would be called a Martha-by-the-day; a general houseworker; cleaning woman; mother’s helper; or, perhaps, housemaid or maid.

We’re not familiar, that is, with char or chare as a synonym for chore, “a piece of work, an odd job,” applied especially to any of the multitudinous small tasks involved in household labor.

But such feminine laborers have been charwomen in England for some four hundred years. 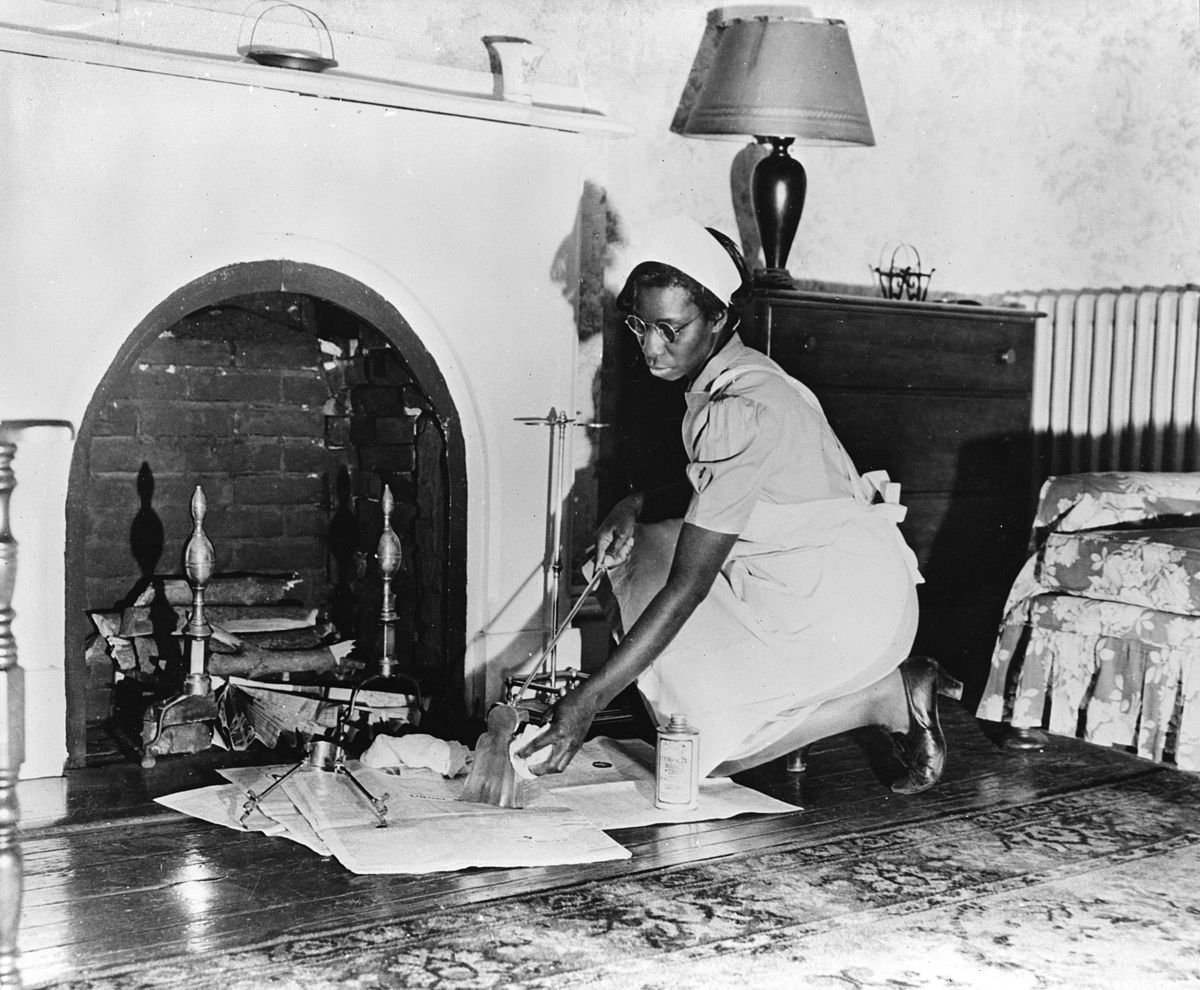