Where does the word “Chicano” come from and does “Chicano” mean “Hispanic”?

The word “Chicano” does not mean “Hispanic”. Chicano (or “Chicana,” for a female) refers only to a Mexican American, an American of Mexican descent.

It is an abbreviation of the word Mexicano, Spanish for “Mexican.”

It was originally an insult, a term of disdain used by non-Hispanics. But in the mid-twentieth century, Mexican Americans themselves started saying it with pride. 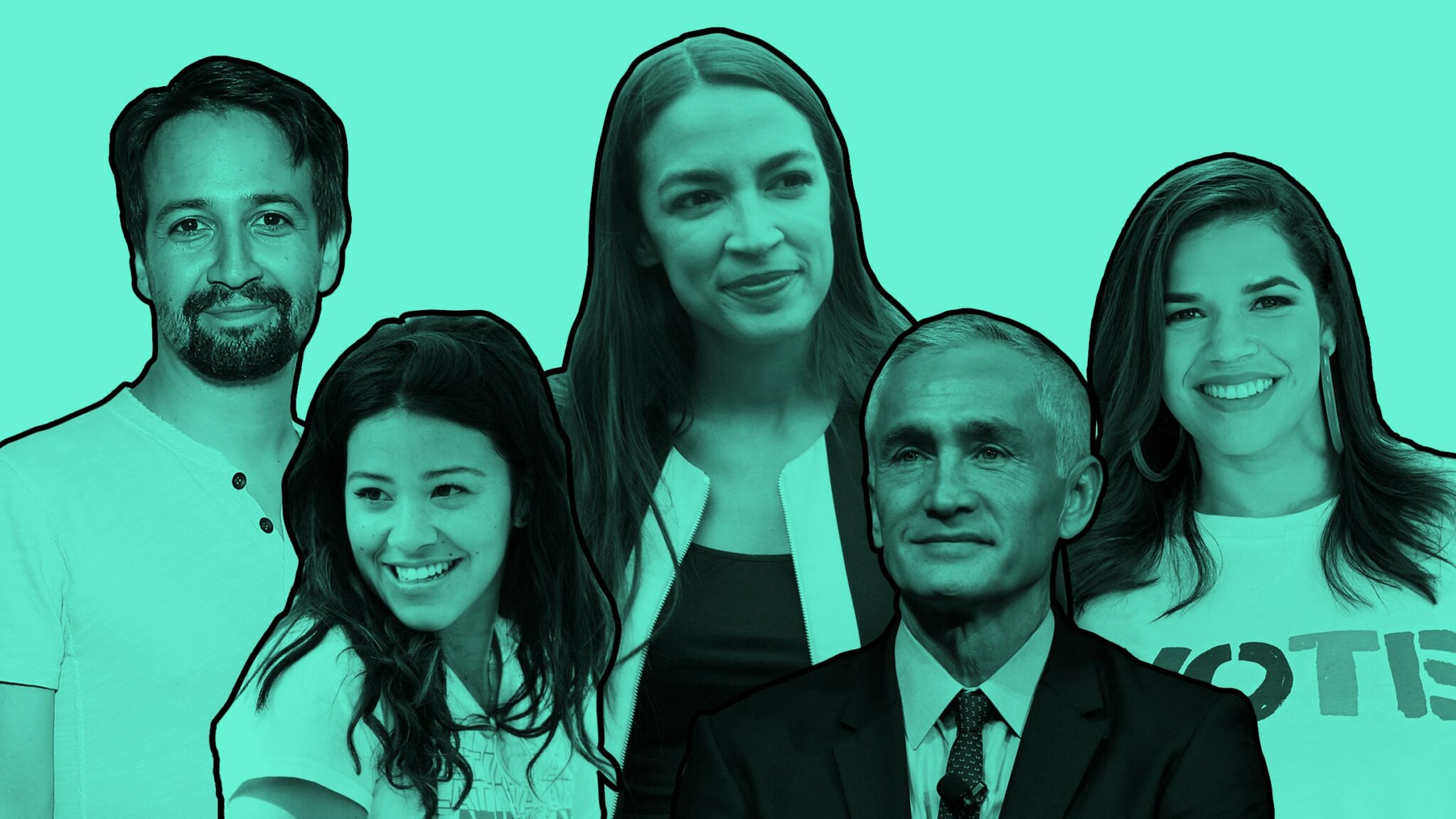 Nowadays, to call oneself a Chicano is to honor one’s own Mexican heritage.