Where does the word “coach” come from and What does coach mean?

In a little town in Hungary, back in the fifteenth century, there lived an obscure carriage builder, destined to make his village known throughout Christendom, though his own name is unrecorded.

Possibly the king, Ladislaus Posthumus, or his successor, Matthias Corvinus, for the date is uncertain, wished something more elaborate or larger than the usual state carriage for his personal use while traveling.

Or may be the carriage builder had dreams and wished to offer something new in carriages. Whatever the cause, he built a heavier and larger vehicle which, over the unpaved roads of those days, provided greater comfort to the passenger than was found in the earlier springless carriages. 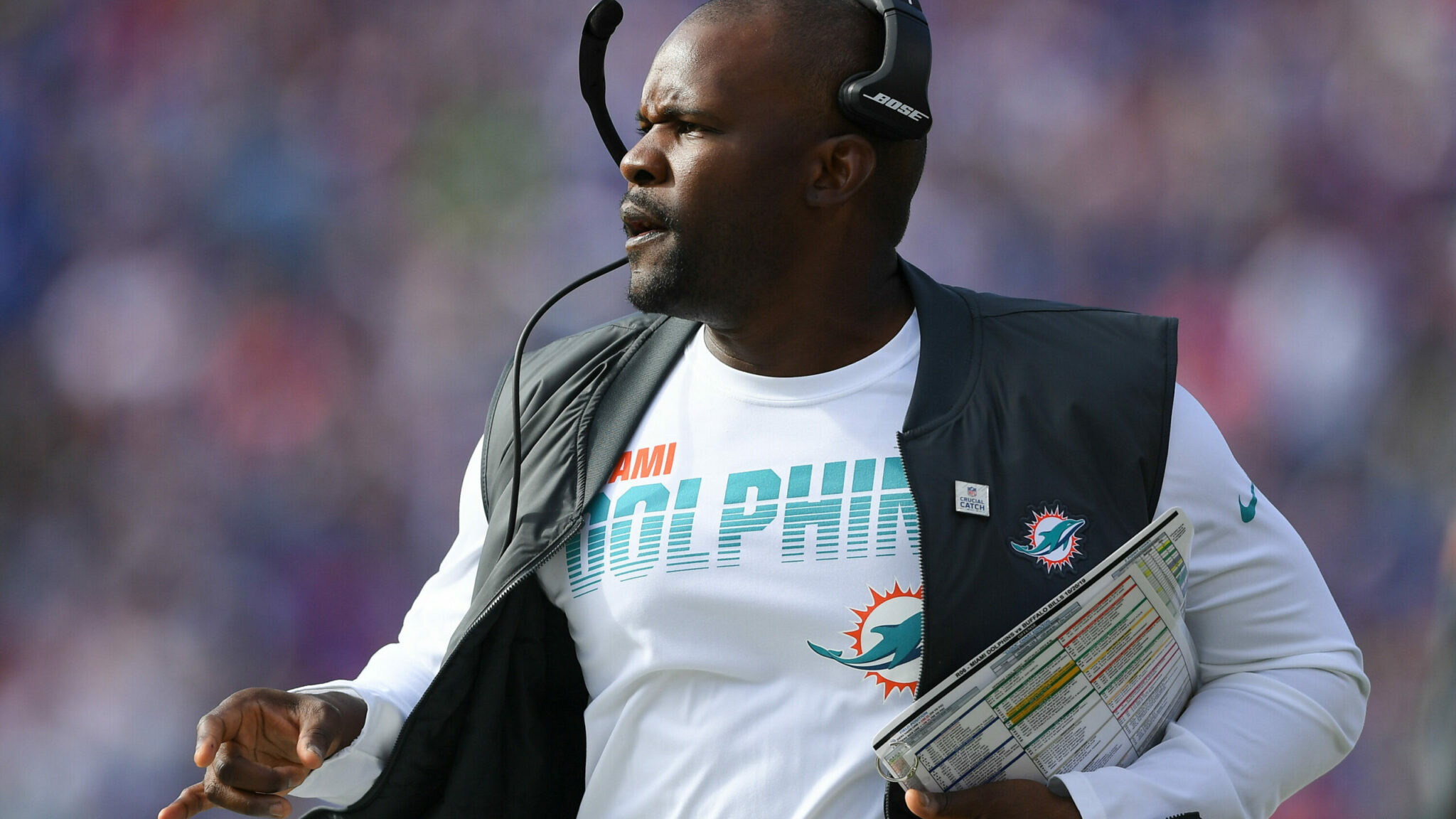 It may have been a closed vehicle, though that is not known. That new vehicle, however, was so successful an innovation that, within the next hundred years, it was copied all over Europe. But wherever it was built it still retained the name of the Hungarian town where its first maker had lived.

Like the “Conestoga wagon” of the United States a hundred years ago, so called because built originally in Conestoga, Pennsylvania, it was, in Magyar, a “Kocsi szeker,” or “wagon of Kocs.” Each country, of course, adapted the pronunciation of the Hungarian town to its own spelling.

Thus, because of the sound of the name Kocs, the name became coach in English, when the first of these vehicles was built in England in 1555.