Where does the word “eureka” come from and What does eureka mean?

The Greek mathematician, Archimedes, who was born in Syracuse in 287 B.C., was so far in advance in the practical application of geometry to mechanical devices that he may be called the Thomas Edison of his day.

It is hard to comprehend that more than two thousand years after his death we are still making use of his discoveries and inventions and have done little more than effect improvements upon them.

Faced one time with the problem of determining the amount of silver a dishonest goldsmith had used in making a crown for the king which had been ordered of pure gold, Archimedes hit upon the solution one day when he stepped into his bath. 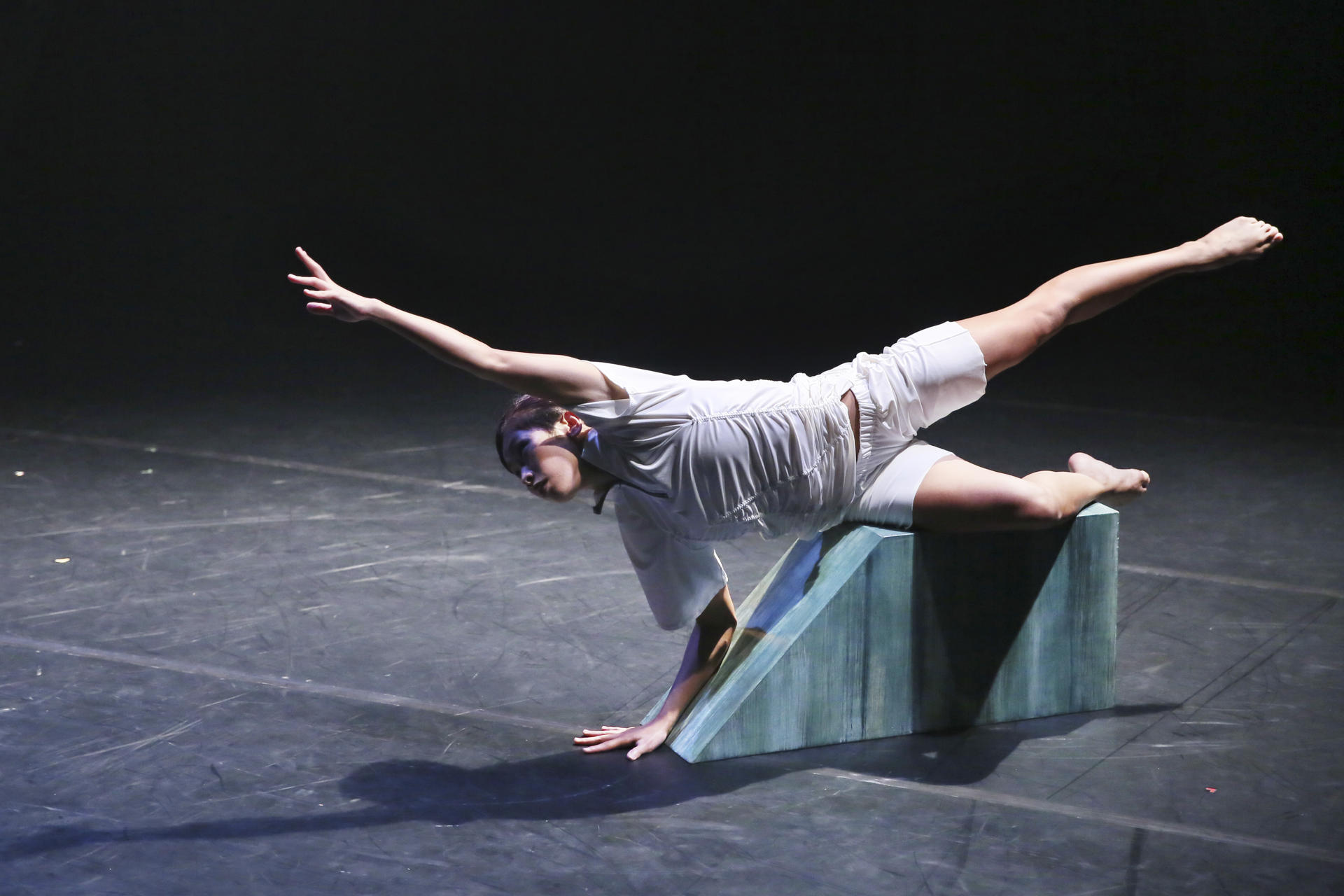 The bath was full and a certain amount of it overflowed. This suggested to him what is now known as a law of hydrostatics, that a body surrounded by a fluid is buoyed up by a force equal to the weight of the fluid which it displaces.

It is said that Archimedes was so excited by his discovery and so eager to test its proof that, forgetting his clothes, he sprang from the bath and rushed home, shouting to astonished passers-by, “Eureka, eureka! (I have found it, I have found it! )”