Where does the word “fad” come from and What does fad mean?

In certain regions of England, the local people, when they caress a child, or make a pet of it, say that they “faddle” it.

That word has been known and used for three hundred years.

From it, about a hundred years ago, the curtailed word, fad, was formed and used to indicate a pet project, something that one took up as a hobby. 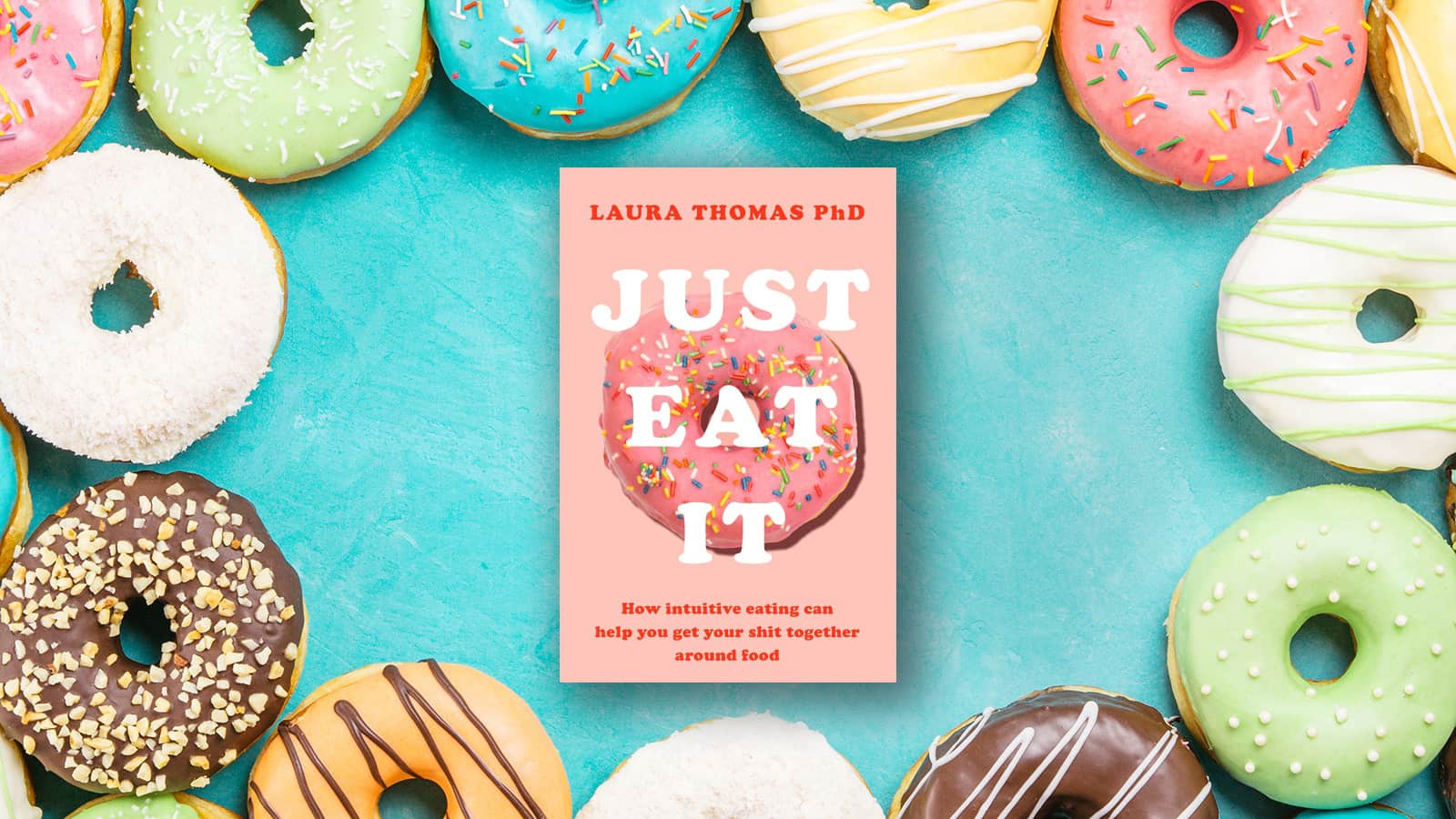 It is not known who originated the contraction.