Where does the word “gargantuan” come from and What does gargantuan mean?

When the great French writer of the sixteenth century, Francois Rabelais, wished to satirize the extravagances of the French court of his period, he chose to do so by allegory.

This he wrote in the form of an account of the life of an enormous giant, whom he named Gargantua, taking the name from that of a legendary giant of the Middle Ages.

At birth, he explained, the huge infant required the milk of 17,913 cows. For his education he rode to Paris on a mare as large as six elephants, and about the mare’s neck he hung the bells of Notre Dame as jingles. 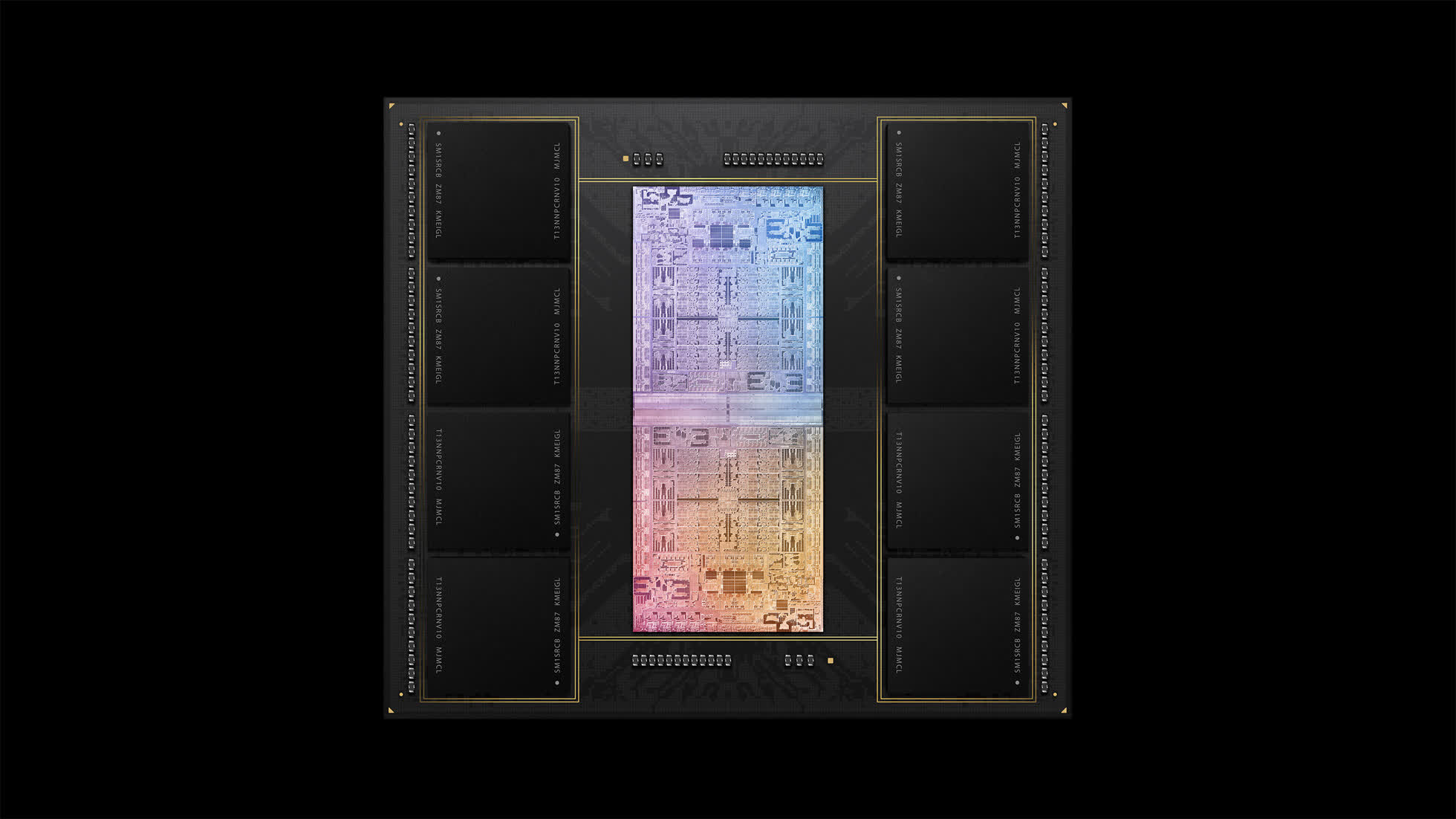 The mare’s tail was as great as the bell tower of San Marco, and when stung by wasps near Orleans, the mare swung it so furiously as to knock down all the trees in the neighborhood. Gargantua was so huge that he combed his hair with a comb 900 feet long; his shoes required eleven hundred cowhides for the soles alone. His appetite was prodigious.

To this day our expression, “a gargantuan feast,” refers to the occasion when Gargantua, being hungry, made a salad from lettuces as big as walnut trees and, inadvertently, ate up six pilgrims who had taken refuge among them.