Where does the word “hellgrammite” come from and What does hellgrammite mean?

The word “hellgrammite” must have started as an Indian name, though if so no one as yet has succeeded in figuring it out.

Undoubtedly the name was in wide use long before his time, but present records indicate its first appearance in print in a July, 1866, issue of the publication Wilkes’ Spirit of the Times, by the American explorer Admiral Charles Wilkes, who wrote thus:

“There is another bait for bass called kill devil, a sort of indescribable Barnum-what-is-it thing, about three inches in length. An old friend of mine denominated them hell gramites.” 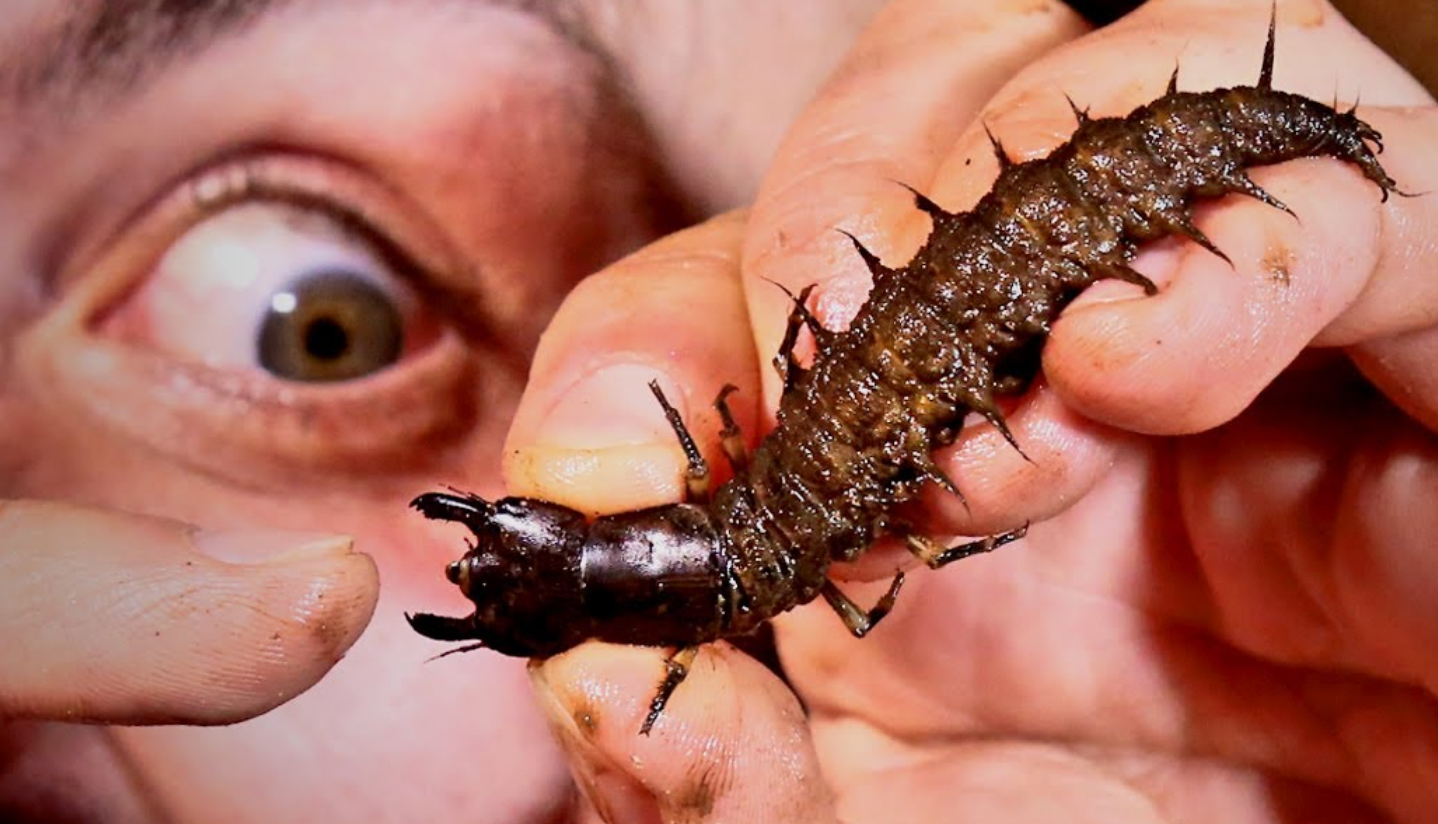 Other names are dobson and grampus.

They are the larvae of the large four-winged insect, the dobson fly or Corydalis cornutis.