Where does the word “horde” originate and What does horde mean?

Genghis Khan, great leader of the Mongols, died in 1227. He left his vast empire to his sons and grandsons, dividing it among them.

To one of the grandsons, Batu Khan, fell the leadership in 1235 of the Mongol invasion of Europe.

Without meeting much resistance his armies crossed the Volga River, where one part turned northward toward Moscow and Poland and the other southward into Bulgaria and Hungary. City after city fell before the invaders, was burned and leveled and the inhabitants massacred. 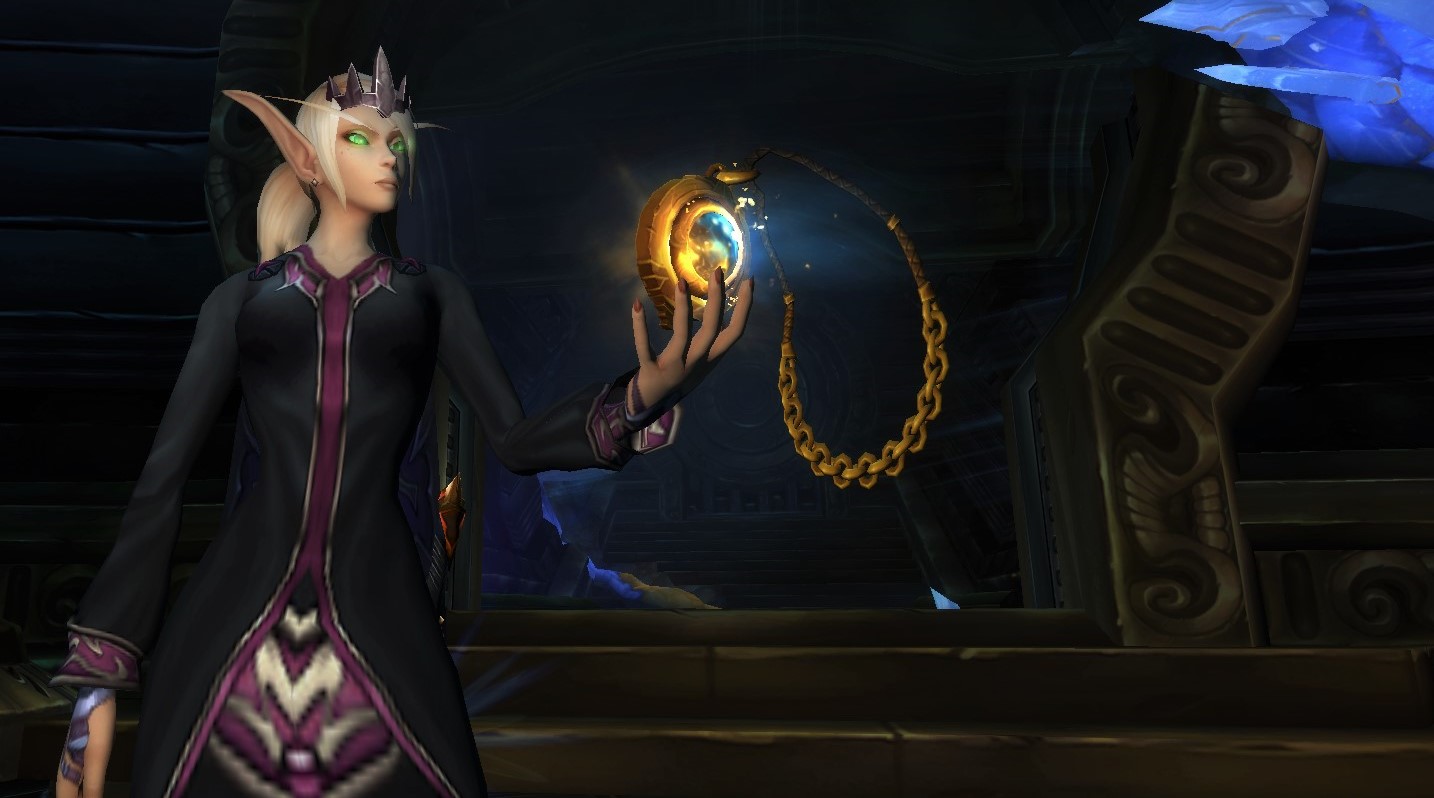 An historian, writing of the taking of the Bulgarian capital in 1237, says: “The inhabitants, without regard to age or sex, were slaughtered with the savage cruelty of Mongol revenge; some were impaled, some shot at with arrows for sport, others were flayed or had nails or splinters driven under their nails.

Priests were roasted alive, and nuns and maidens ravished in the churches before their relatives.” Similar fates were met by those of other cities until, in 1241, satisfied with his conquests, Batu retired to the Volga to set up his capital.

Wherever he had camped he had set up his own gorgeous tent, richly covered with embroidered silk and gilded leather. His followers called it the sire ordu, or “silken camp.” The Poles put an initial h on the second element, making it horda.

From this the name “Golden Horde” was applied to the tent or camp of Batu. This name in turn came to include the entire army of the Mongols.

Thus, because of the great terror inspired throughout eastern Europe by this vast Mongolian army, horde became a general term for any Tatar tribe, and ultimately was applied to any large group of persons, savage in appearance or actions, or to a pack of fierce animals, likened to the savage and brutal Mongols.