Where does the word “Humdrum” come from and What does Humdrum mean?

Hum, yes, because that which is humdrum has the monotony of the humming of a bee or other insect.

But drum, well, did this added syllable, back in the sixteenth century, also convey the monotone of a drumbeat?

It is doubtful, though such could have been the case. 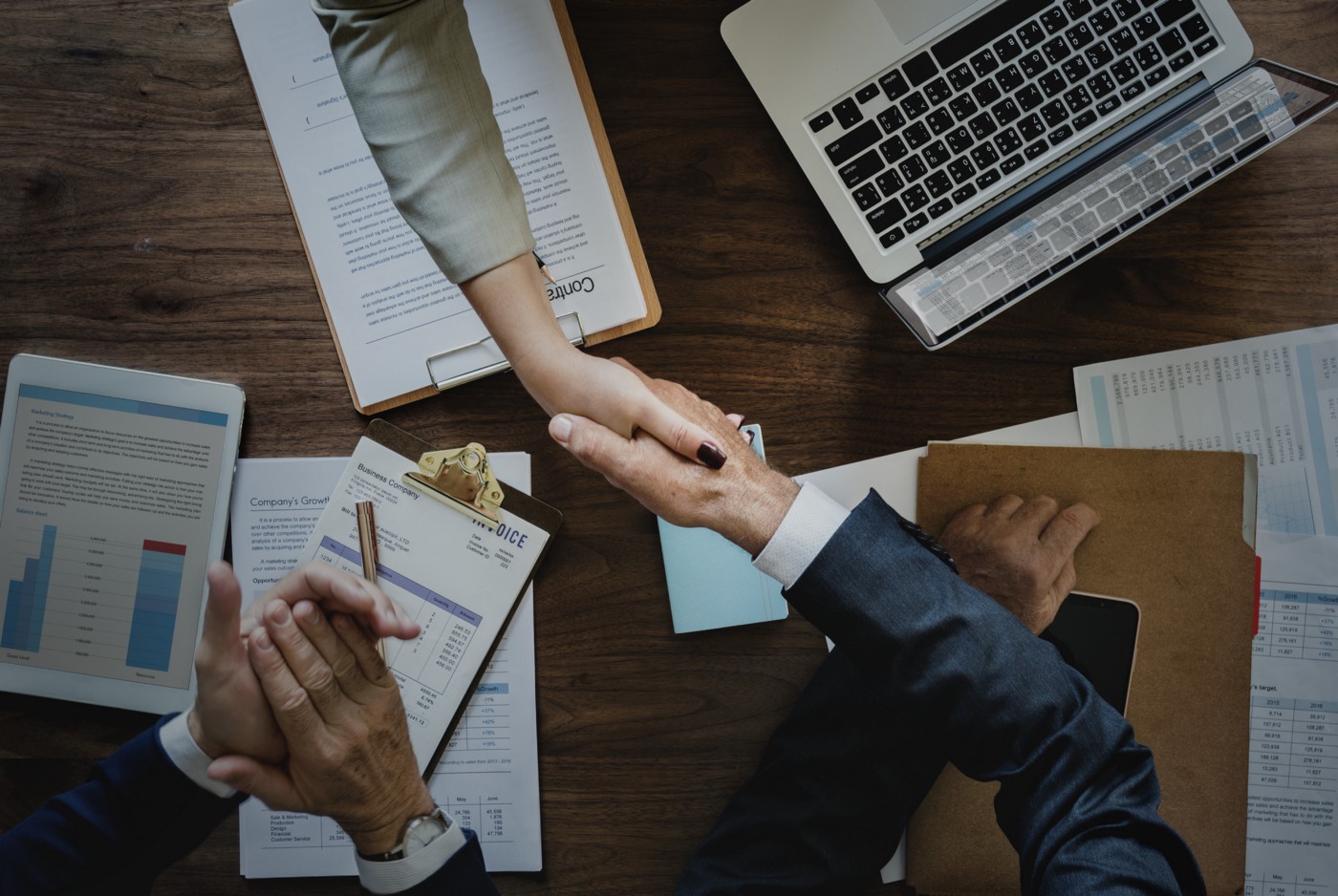 But it is more likely that drum was added merely because it rhymed with hum and just happened to be a word itself.