Where does the word “Ignoramus” come from and What does Ignoramus mean?

Literally, the word “Ignoramus” is a Latin plural, meaning “we do not know.”

The term was introduced into the courts of law in England in the sixteenth century.

When used by a grand jury it was written across the back of an indictment presented to the jury if the members thought the evidence was too weak to warrant prosecution. 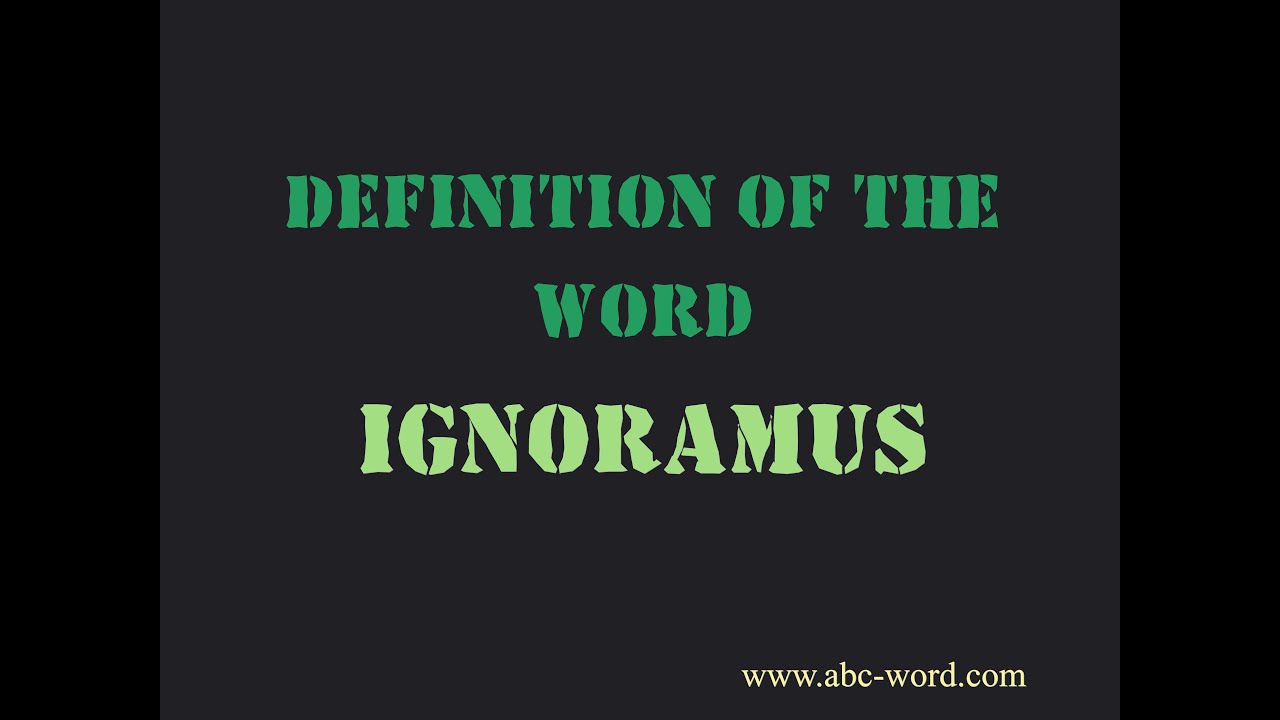 The term might have been confined to legal usage if, in 1615, it had not been for a play written by George Ruggle. He gave the play the title, Ignoramus, after the name of his chief character, a lawyer. It was a satire written “to expose the ignorance and arrogance of the common lawyers” of his day.

The wits of the period took up the name of the character and thus spread the application of the term to ignorant persons, regardless of profession.