Where does the word “indolence” come from and What does indolence mean?

When Cicero coined the term indolentia, from in, not, and doleo, suffer, he meant it to be the equivalent of the Greek word apatheia, lack of sensibility to pain or passion, indifference.

And this was the sense in which indolence was first employed by the philosophers of the seventeenth century.

But because indifference is usually accompanied by a disinclination to invite trouble or to disturb oneself, indolence passed out of use in its initial sense and came to be synonymous with laziness. 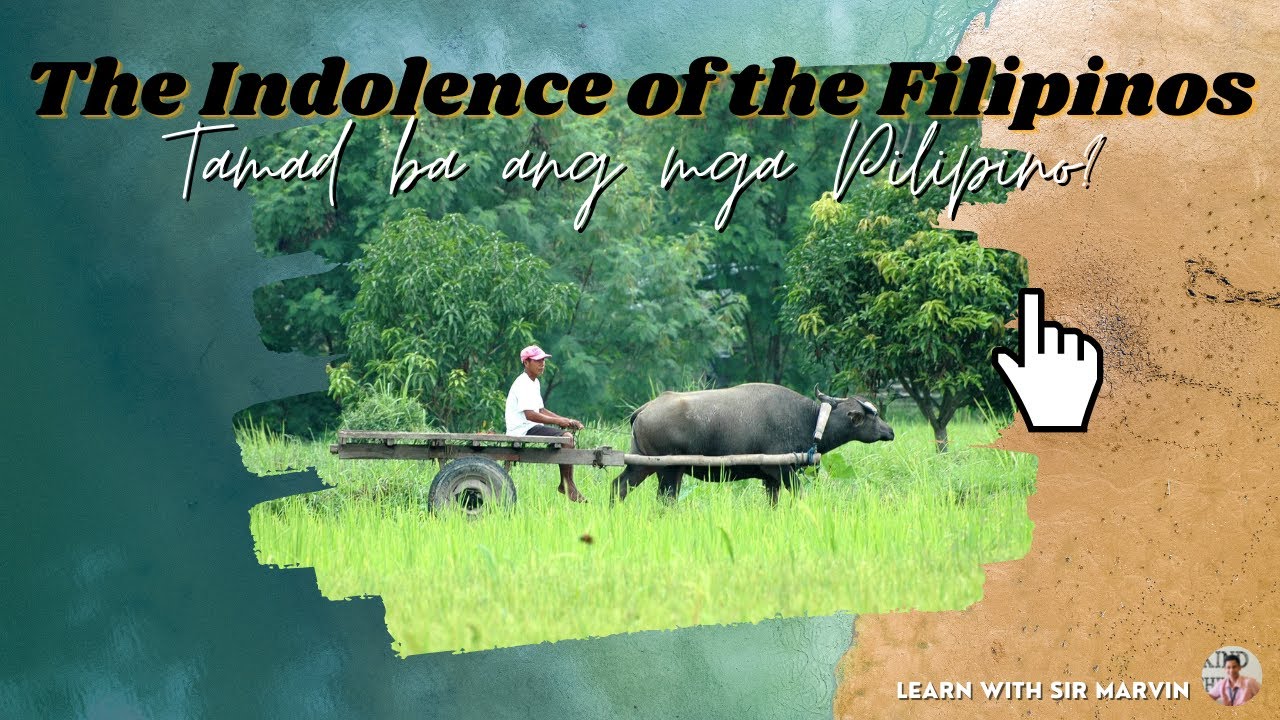