Where does the word “miniature” come from and What does miniature mean?

Important writings or manuscripts in the Middle Ages were often decorated or illuminated with “minium.”

This was the name then used for the color that we now call vermilion, taking the name of the Latin minium, red lead.

Thus the monks or scribes who illuminated those manuscripts were said to “miniate” the parchment, because the decorative color was chiefly red. 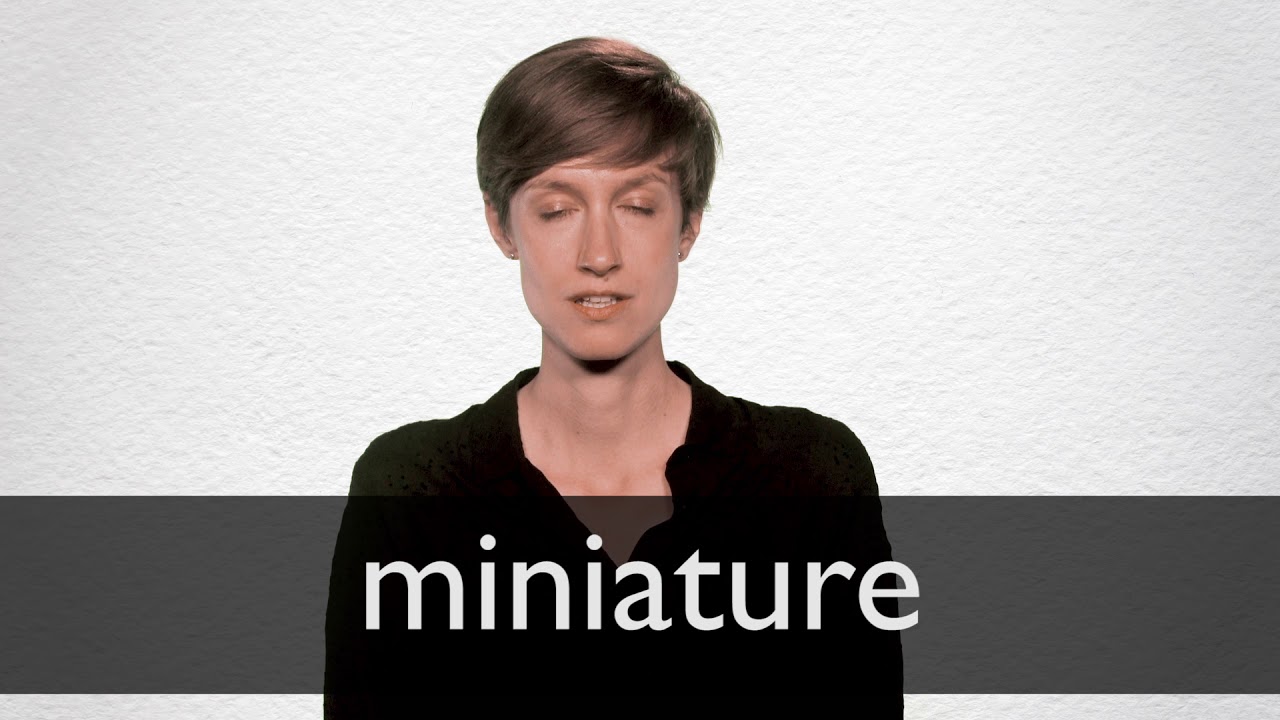 Sometimes the decorator was called upon to illuminate a manuscript further with a picture. This required fine workmanship because of the small space allotted to the artist.

The picture thus obtained was term a miniature because it was done by “miniating.”

Strictly speaking, it could have been of any size and would still have been a miniature if done by that process, but owing to the fact that there was invariably a minimum of space for the picture, miniature acquired by association a significance of a picture on a small scale.