Where does the word “pavilion” (tavern) come from and What does pavilion mean?

The Roman military tent was often called taberna, a term that usually denoted a shop, because, like the shop, it was generally constructed of boards.

But for non-military purposes in which a structure of less permanent nature was needed for protection against sun or rain, the Romans were accustomed to stretch a many-hued cloth, somewhat like an awning, over upright poles. 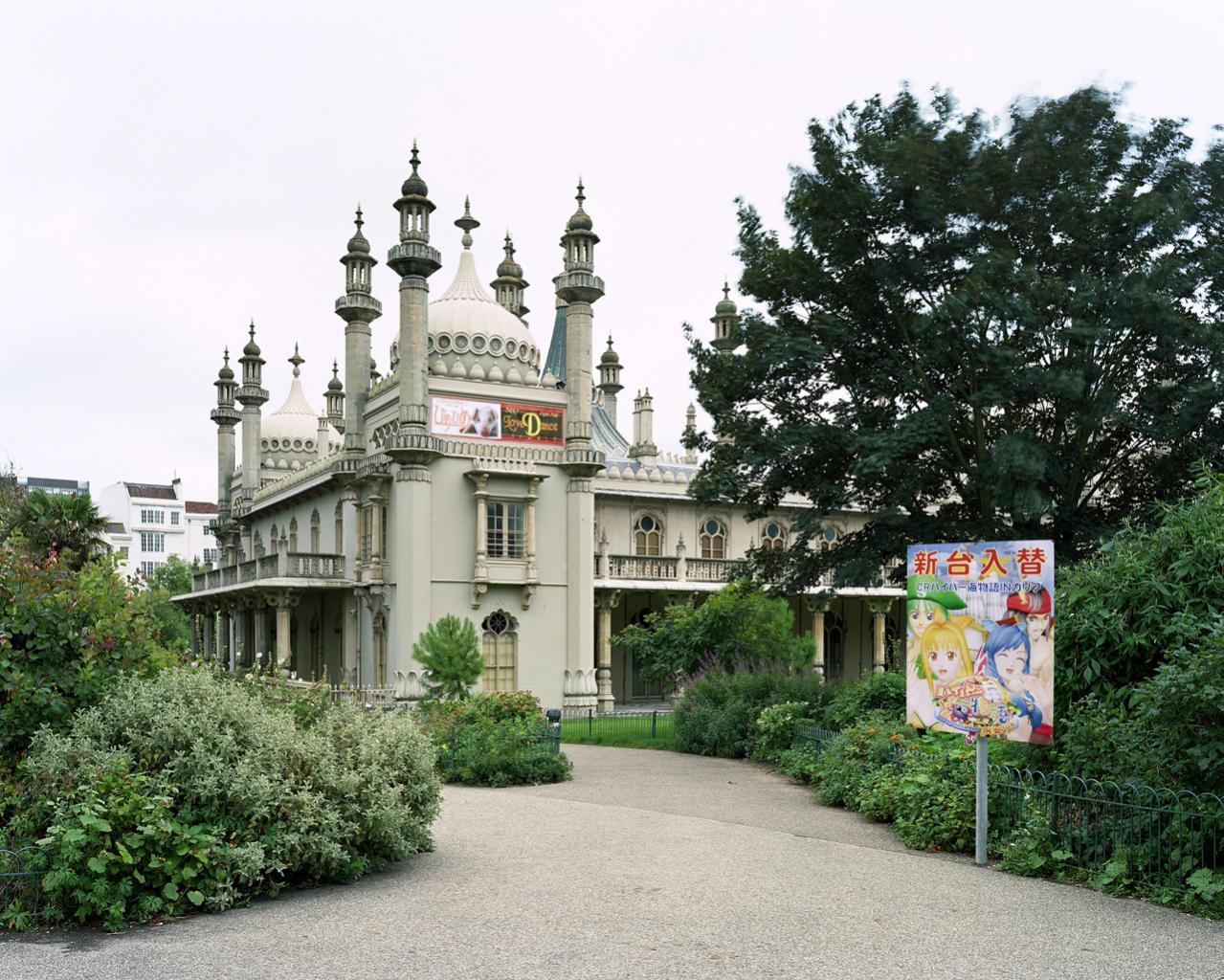 Under it, in hot weather, they sometimes ate the morning or midday meal. This brilliant cloth structure, when fully spread, looked not unlike a mammoth butterfly with outspread wings; so they named it papilio, the Latin name of that pretty creature.

Through later centuries such temporary structures found increasing use in France; its name was corrupted to pavilon, however, and in this form it passed into England.

Our present spelling, pavilion, arose in the seventeenth century.