Where does the word “Portmanteau” come from and What does Portmanteau mean?

In France, back in the sixteenth century and earlier, a portemanteau was an officer in the king’s service who carried the mantle (manteau) of the king when traveling, the royal mantle bearer, we might call him.

The mantle or cloak was precious, of course, and was accordingly carried in a case of soft leather.

Eventually, in England, the case itself became the portmanteau and was used as a traveling bag for carrying articles of various nature. 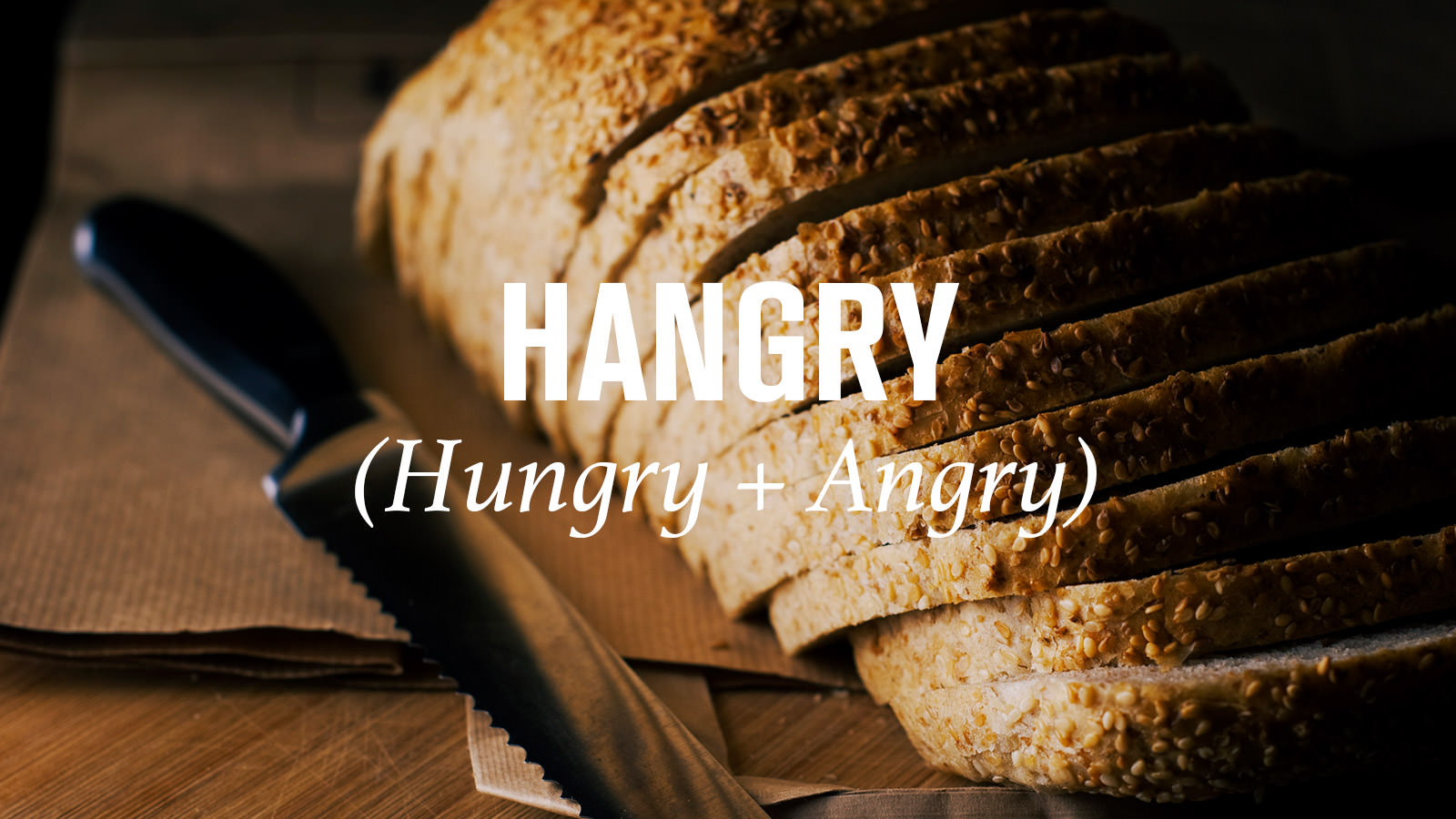 Lewis Carroll (Charles L. Dodgson) adopted the term, coining portmanteau-word, to designate his blendings of two words into one suggesting the meanings of each, a device that he employed in Through the Looking Glass, such as chortle, from chuckle and snort; mimsy, from miserable and flimsy.