Where does the word “precipitate” (precipice) come from and What does precipitate mean?

The Latin source of the word “precipitate” is prcecipito which, in early use, meant “to cast down or fall headlong,” as if from a high place.

It is from pre, before, and ca put, head; hence, literally, “headforemost.”

The term was used many times by Roman writers when referring to criminals executed by being cast from the Tarpeian Rock in Rome, or to those who, by similar means, committed suicide, and precipitium (English precipice) was applied to such a place or such a fall. 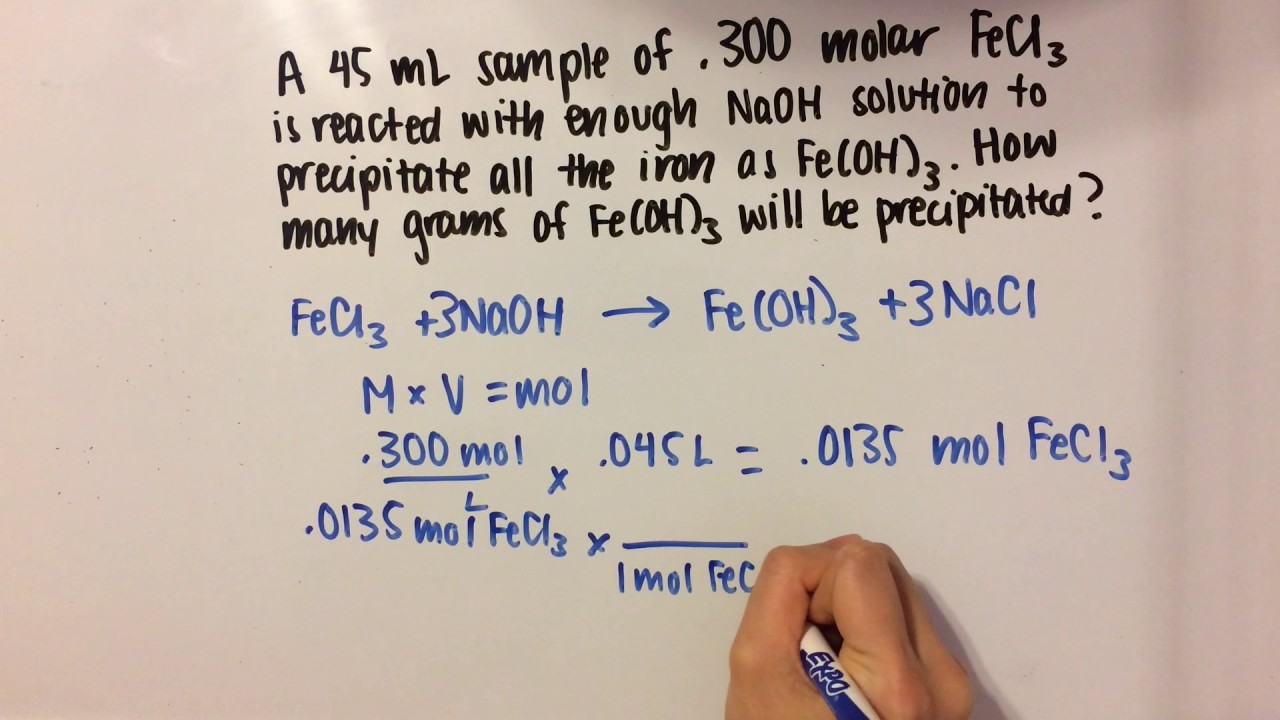 Later writers extended the meaning of prcecipito to have it mean “to rush headlong,” as if down a steep grade, and thus precipitate has come to mean to take hasty action of some sort, action so hurried as to appear rash.