Where does the word “tragedy” come from and What does tragedy mean in Greek?

Like comedy, the original intent of the Greeks in naming the type of play known as a tragedy cannot be determined.

It is derived from the two words tragos, goat, and ode, song, ode. Thus the Greek tragodia was apparently a “goat-song.”

The reason for the name has been variously conjectured. 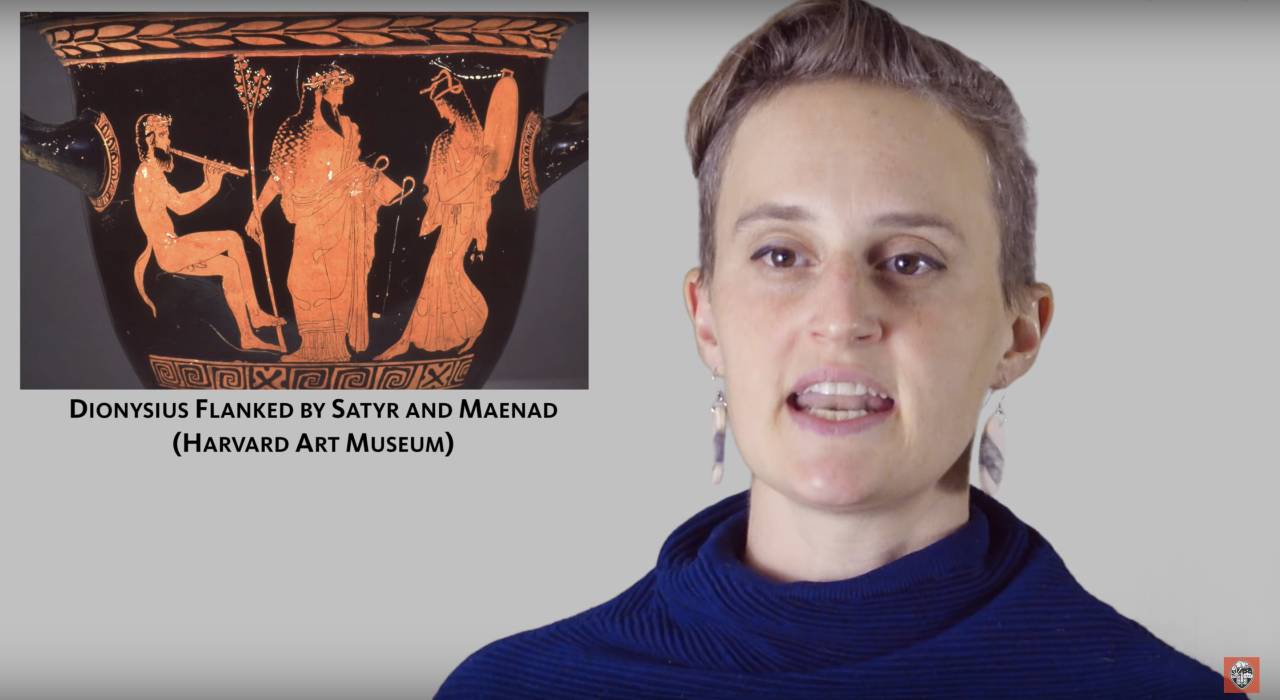 One thought is that the members of the introductory chorus were clad in goatskins, which may have been symbolical of the serious nature of the play, something like the masks worn by actors to indicate the age or nature of the character to be impersonated (see PERSON).

Or the goatskins may have been in honor of Dionysus, god of wine, to represent the satyrs who followed him.

Another thought is that a goat may have been sacrificed when the play was presented. And another that a goat was offered as a prize to the successful writer of a tragedy.

The name for the performance was so old that even the later Greeks could not explain its source.