Where is Devil’s Island?

The French Empire once included many Pacific and Caribbean islands, the Indo-china region of Southeast Asia, and more than fifteen modern-day African nations.

Today, French possessions overseas include only a few islands and French Guiana in South America,the only remaining French colony on the mainland of any continent.

French Guiana includes a small island off the coast of South America called Devil’s Island. France once sent convicts to this island because it was believed that no one could ever escape from it. 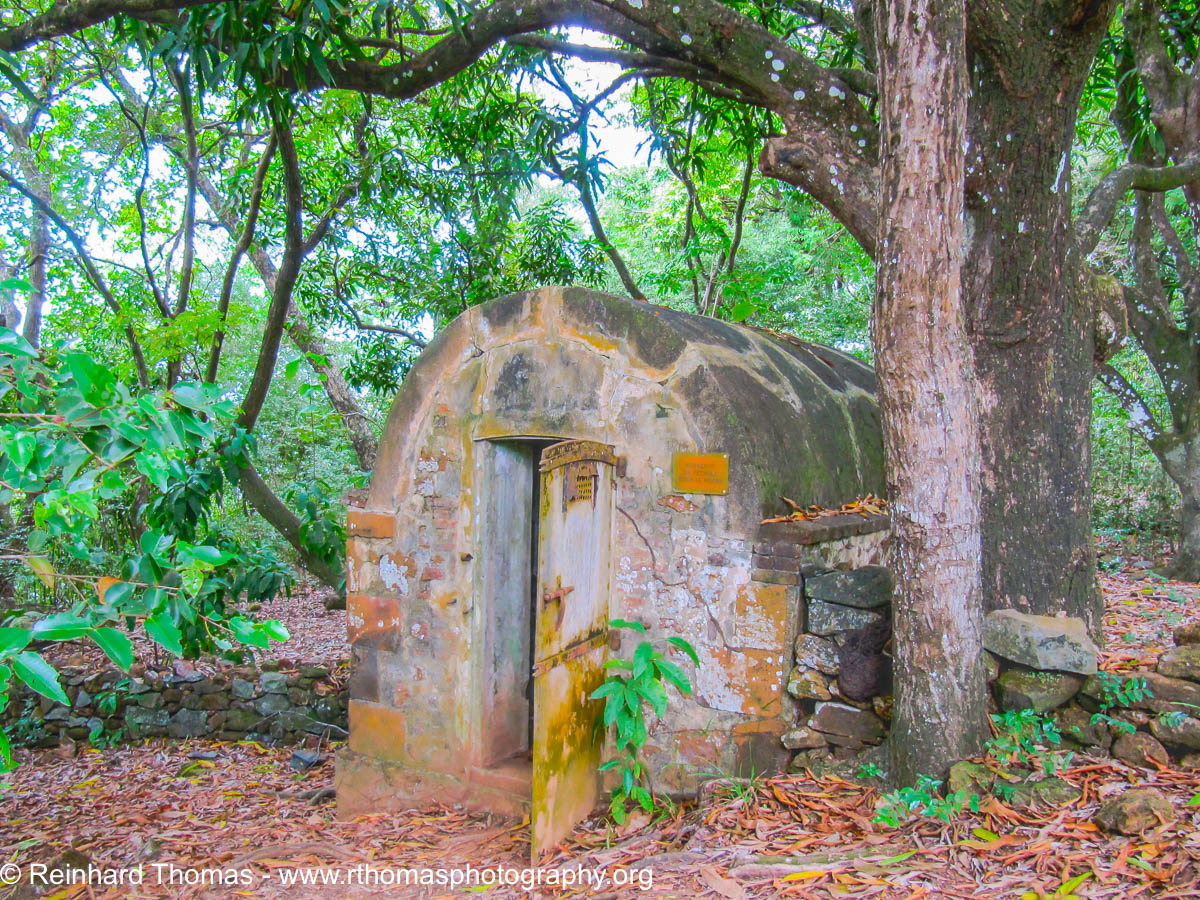